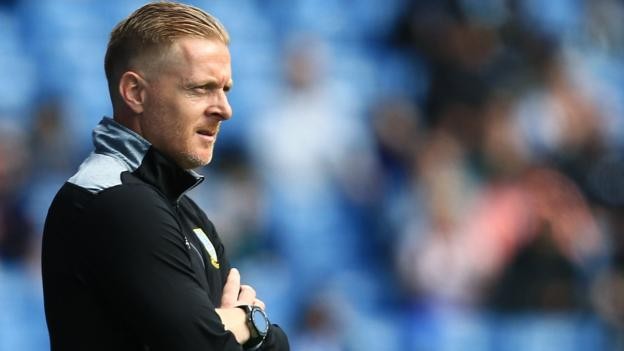 Sheffield Wednesday are likely to be without captain Tom Lees (hamstring) for a third game in a row as new boss Garry Monk looks to start his reign with back-to-back Championship wins.

Sam Winnall could start after scoring as a substitute at Huddersfield Town.

Fulham have midfielder Harry Arter back from suspension as they look to end a three-match winless run in the league.