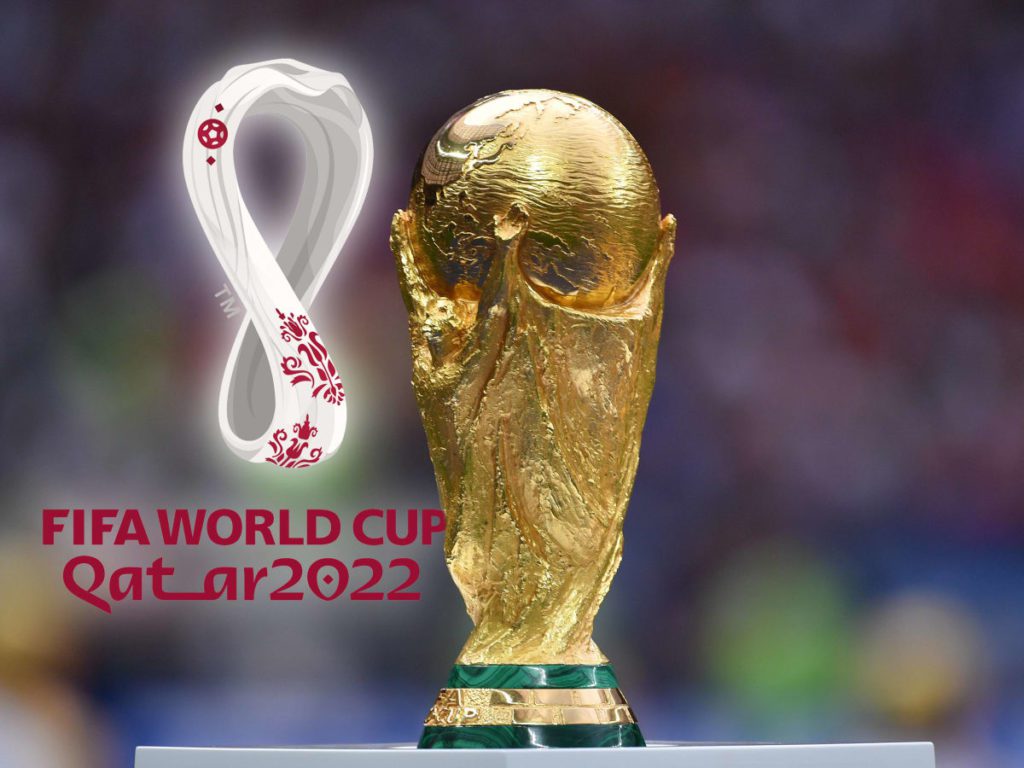 After failing to qualify in 2018, Ghana will be back on the world scene this November when they take part in the Qatar 2022 World Cup. They have not been handed the most forgiving draw of the lot, with Portugal, Uruguay and South Korea standing in their way if they are even to hope for a repeat of 2010’s march to the quarter finals. The tournament may also give us a chance to get reacquainted with Luis Suarez, whose status as the Black Stars’ Public Enemy Number One remains undimmed twelve years after he handled a shot on the line which would have sent Ghana into the semis.

The jury remains out on whether this side is as good as the one which performed to such a high standard in 2010, but there is no doubt that there are excellent players who can be called upon. The Ayew brothers, who have been talismanic for the nation’s football for over a decade, remain an option. But for people betting on the World Cup, there’s going to need to be more convincing options on the pitch when things kick off in three months’ time. The following names may provide some of that compelling cause for optimism.

Having represented England at youth level, Lamptey was a contender to go on and play for the Three Lions. He has pace to burn and certainly would have offered Gareth Southgate an option at right-back in games where Trent Alexander-Arnold’s defensive limitations were a liability. However, he has chosen at the age of 21 to represent the country of his parents. He has yet to play for the national team, but it is reasonable to expect that he will be called upon to play in Qatar. With plenty of Premier League experience, Lamptey will bring both attacking and defensive qualities that could make a big difference against the top sides.

Afana-Gyan is not the tallest, standing at just 175cm, but his searing pace could make the difference for the national side in games where they are underdogs at in2bet.com.cy and others. Against opponents playing a high line, the Roma striker will find space. Between now and the World Cup, he’ll play alongside the highly effective Tammy Abraham, and sharing space with Abraham’s footballing brain will only help Afana-Gyan improve. Perhaps he won't be leading the World Cup betting for top goalscorers, but he’s going to be one to watch in the big games.

Sulemana has the ability to not just be one of Ghana’s stars at this tournament, but to stand out as one of the most exciting players on any of the 32 squads currently in the World Cup betting. He transferred to Rennes from Danish side Nordsjaelland last season, and has become one of the most exciting attackers in Ligue 1. If he performs to the level he’s capable of in Qatar, he could well find himself the subject of interest from the top clubs in Europe. Capable of scoring and creating, as well as a dynamic runner with and without the ball, he could be Ghana’s best attacker since Asamoah Gyan.