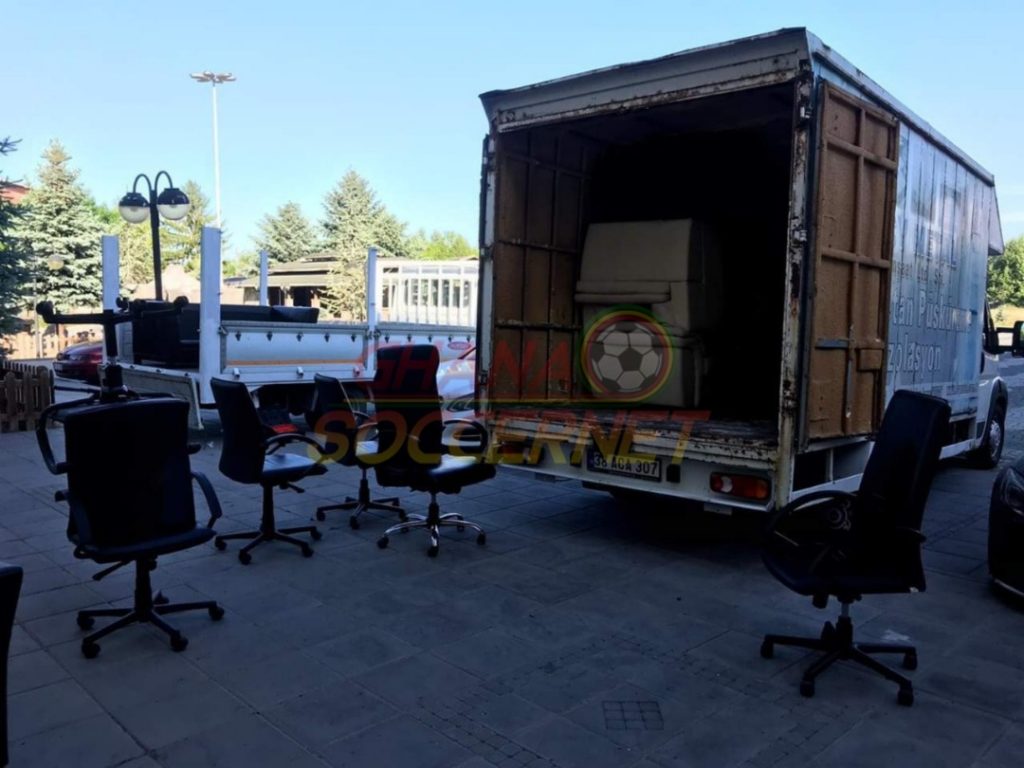 Ghana striker Asamoah Gyan sent debt collectors to seize items from the offices of Turkish top-flight side Kayserispor in a drastic action to recover his unpaid wages, Ghanasoccernet.com can exclusively reveal.

The 33-year-old and his lawyers were forced into taking the action after several failed promises of of paying his outstanding wages of 435,000 Euros before the start of May.

This looks like the most drastic action taken by a footballer over his unpaid wages in Turkey where some clubs are notorious for not paying the wages of their players.

With his contract expiring at the end of next month and with no hope of the monies being paid, the Ghana general captain had no option than to send the debt collectors on Monday.

Gyan's appointed debt collectors stepped in by moving to the club's headquarters and loaded several items from office furniture, computers and even carpets. 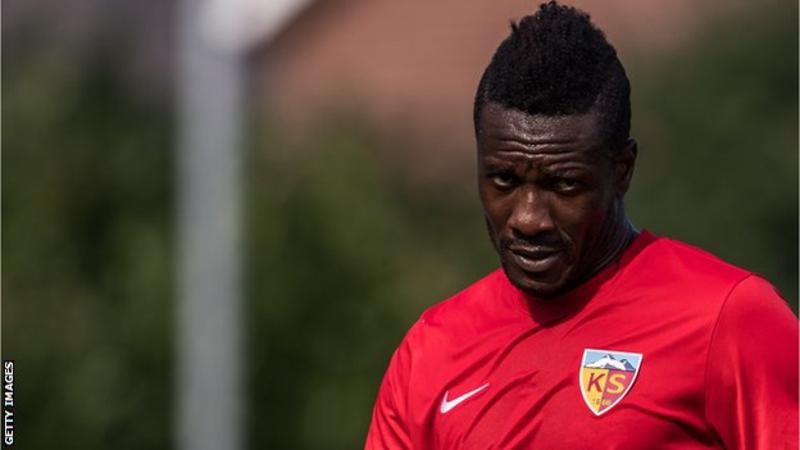 Asamoah Gyan is keen on collecting his money from Turkish side Kayserispor
Desperate to avoid global embarrassment, Kayserispor's lawyers quickly contacted Gyan's legal representatives to stop the operation and begged for more time to pay at a later date.

Having played for the club for two years, Gyan was not keen on courting bad publicity for the club and acceded to the request of Kayserispor lawyers.

It was the second time in one week that the international striker had taken such action over the money.

Under the leadership of Erol Badr, Kayserispor has suffered severe financial problems with several players said not to have been paid their salaries.

The Ghanaian footballer's season even though blighted by injuries, has has played  17 official matches, scored five goals and made three assists.

Gyan's contract at Kayserispor will end on 30 June 2019 after joining the club on a free transfer two years ago.