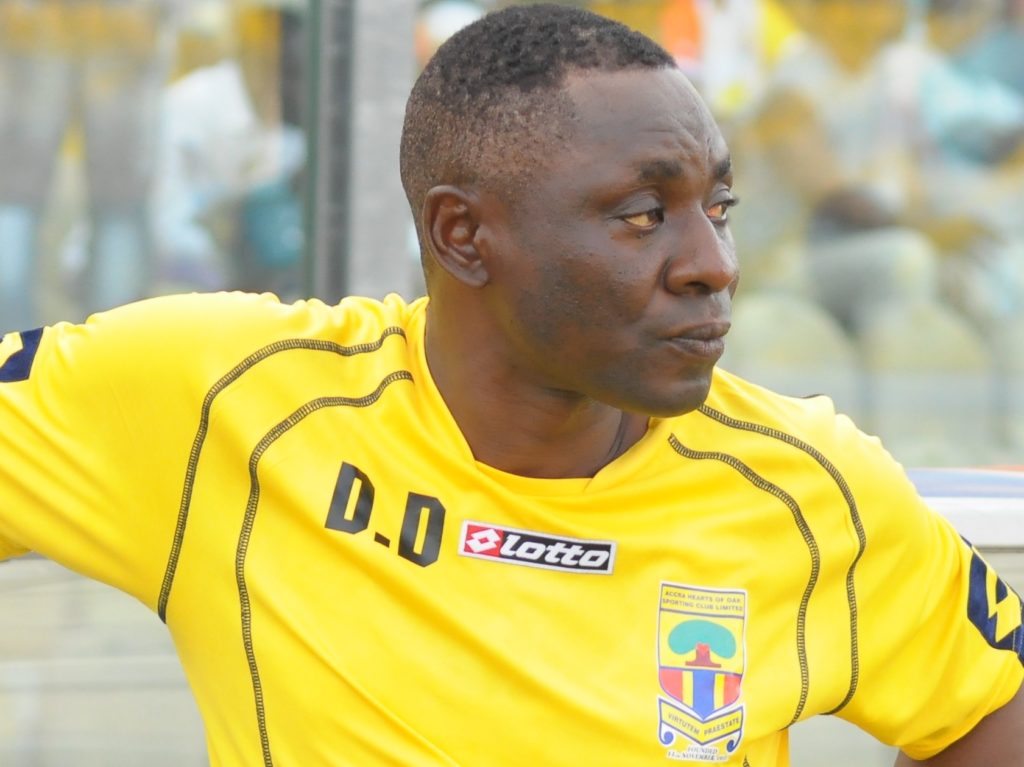 Ghana's scout for the 2019 Africa Cup of Nations have been left stranded in Accra while members of the Normalisation Committee have traveled to Dubai for the team's pre-AFCON preparations, GHANAsoccernet.com can report.
Share

Coaches David Duncan, Sellas Tetteh and Mas-Ud Dramani have been unabled to travel to monitor the country's Group F opponents, just 11 days before the start of the tournament in Egypt.

Ghana FA acting General Secretary and protocol officer of the Black Stars Alex Asante is with the national team in Dubai while members of the interim body of the FA have also flown to the Arab region, leaving the three scouts to their fate in the Ghanaian capital, Accra.

Travel arrangements for the three coaches have stalled as they appear to have no idea when they will travel to scouts group F opponents Cameroon, Benin and Guinea-Bissau.

No one has attended to their travel arrangements with coach Kwesi Appiah left with no ideas about his group opponents, less than two weeks before the start of the continent's flagship tournament.

The latest situation is a massive slap on the Normalisation Committee, who appear more interested in personal comfort at the expense of national team.

The inaction of the interim body will spark anger among many Ghanaians, who will take no excuse for the country's failure to clinch a 37-year elusive crown.

The Black Stars, who have been camping at the Jebel Ali Centre of Excellence in Dubai, lost 1-0 to Namibia in an international friendly on Sunday.