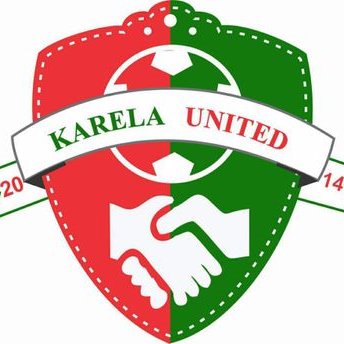 The Executive chairman of Karela United Abena Brigidi has dissolved the club's management with immediate effect with a crunch meeting expected this weekend to firm up the decision or otherwise.

It's unclear what has sparked the latest decision from the wife of deceased owner Senator David Brigidi.

Details remain sketchy but conflicting reasons are being assigned for the decision to yank the entire team.

The club's management has not known peace since they agreed to move the  Normalisation Committee Tier 1 final against Asante Kotoko to Kumasi.

Scores of the club's supporters have been angling for the management team to be yanked after the unpopular decision to move the final to Kumasi.

The Ghana FA had selected the Accra stadium for the final but both clubs agreed to play the final i Kumasi on monetary consideration - a move which infuriated the club's supporters wing, the Passions.

However, another conspiracy theory talks about a hatched plan by some unseen hands to dismantle the management team for parochial interest.

Business development chief and Communication Manager Eric Alagidede as well as the club's administrative manager Cudjoe have been the steering face of the highly-respected team, putting it on a massive branding pedestal.

For a management that has transformed the Aiyinase-based side in just a season, the decision to dissolve the team has come as a massive shock to football watchers.

Karela United finished as runners-up after losing 4-1 on penalties to Asante Kotoko after a riveting campaign in Tier 1.

They chalked remarkable feat in the competition, picking famous win in Obuasi against Ashantigold to set-up a mouth-watering Kotoko final.

The club has managed to do business to rope in cash for team after selling a number of their top stars to cushion their poor financial situation.

The Nzema-based club sealed their maiden qualification to the Ghanaian top-flight League in 2017.