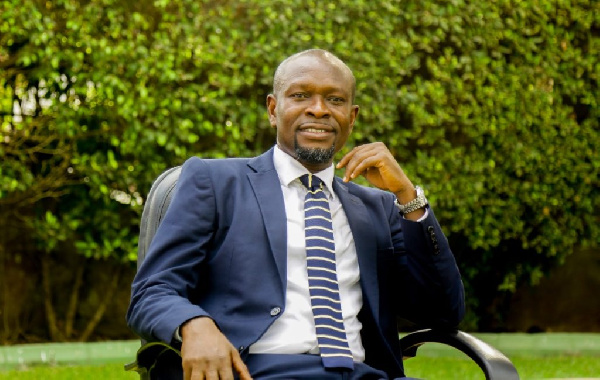 Despite finishing the Nations Cup Qualifiers on a high note, drawing in South Africa and beating São Tomé in Accra, the gaffer is yet to receive a penny in salary for the past 12 months.

Charles Kwablan Akonnor was named coach of the senior national team in January 2020, but has received only three months salaries since his appointment.

Apart from the unpaid remuneration, the former Ghana captain has not been furnished with an official residence as previous coach Kwesi Appiah enjoyed.

Meanwhile, it is reported that part of the residence has been converted into offices for technical director Bernhard Lippert.

Akonnor penned a two year deal with a monthly salary of $25,000.

With about nine months left on his current deal, it is unclear if the former Asante Kotoko and Hearts coach will receive his salary.

The FA and the Ministry are yet to make any official statement on the gaffer’s remuneration.