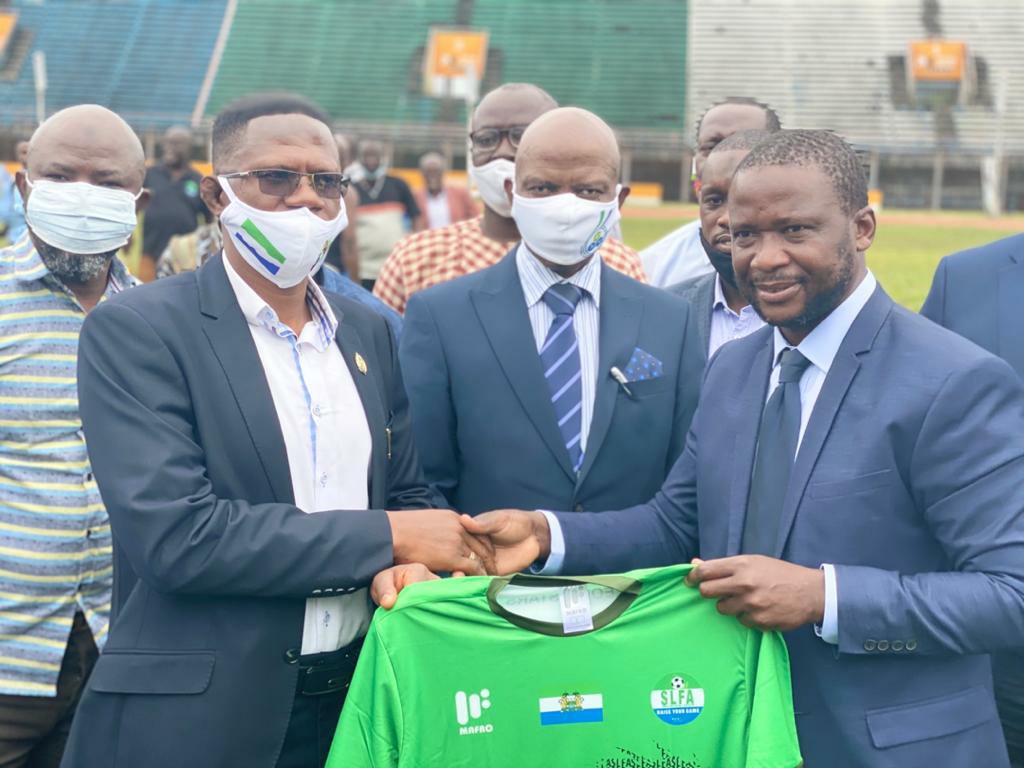 The Sierra Leone Football Association has appointed John Keister as the new head coach of the national team for the next three years.

Keister will be handling the Leone Stars for the second time after he previously did from May 2017 to 2019.

The 49-year-old was appointed on Monday to take over the role that has been vacant since the departure of Ghanaian Sellas Tetteh, who departed in March.

He was heavily involved with Leone Stars under Tetteh’s first and second spells.

The Manchester-born has been a success since taking over the reign at East End Lions in the Sierra Leone top-flight.

Keister has also been coach of the Leone Stars home-based team as well as the Sierra Leone U17 and U23 national teams.

The former Sierra Leone international in his playing days has had spells with Walsall, Chester City, Shrewsbury Town and Stevenage Borough all in England.