Africa Cup of Nations qualifiers return on Wednesday with a full schedule of matches across the continent.

Some of Africaâ€™s giants are in danger of missing out on the tournament in Morocco, while others are picking up momentum and will be looking to confirm their place among the elite on Wednesday evening.

In this feature, we look ahead to the midweek AFCON qualifiers and identify some of the key narratives and headlines to keep an eye on during Wednesdayâ€™s matches.

Algeria to confirm their spot

Algeria are the only team in Africa to retain a 100 percent record in the Cup of Nations qualifying campaign to date.

The North African side havenâ€™t quite hit top gear just yet, but they have seen off Ethiopia, Mali and Malawi and are making a positive start to life under Christian Gourcuff.

The former Lorient boss has continued the excellent work of Vahid Halilhodzic and has opted to largely retain the squad that performed so excellently in Brazil this summer.

The Desert Foxes have stuttered a little but will be confident of beating Malawi in Blida on Wednesday to become the first team to confirm their spot at the AFCON alongside hosts Morocco. 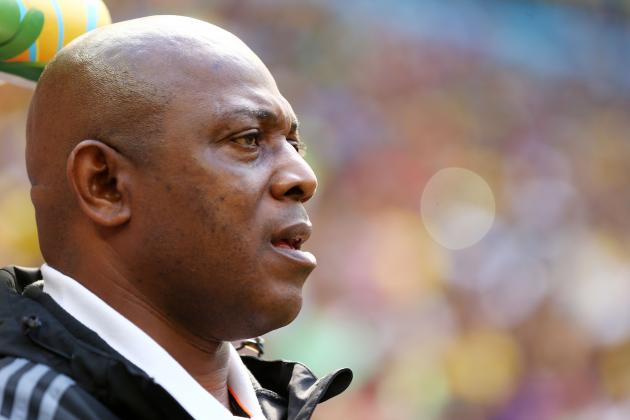 Keshi
It would be a major surprise if Wednesdayâ€™s match against Sudan is not Stephen Keshiâ€™s last as Nigeria boss.

The Big Boss has enjoyed some magnificent highs as the national team manager, but the good times have become few and far between over the last year or so.

The manager will always be remembered for the way he turned around the nationâ€™s fortunes and won the 2013 Cup of Nations, but his oft-bewildering decision-making of 2014 cannot be ignored.

Defeat in Khartoum at the weekend was the nadir, and unless he can secure three points against the Falcons of Jediane in Abuja tomorrow night, his reign looks to have come a full circle.

He will have guided the Super Eagles back to the peripheries of the continent. 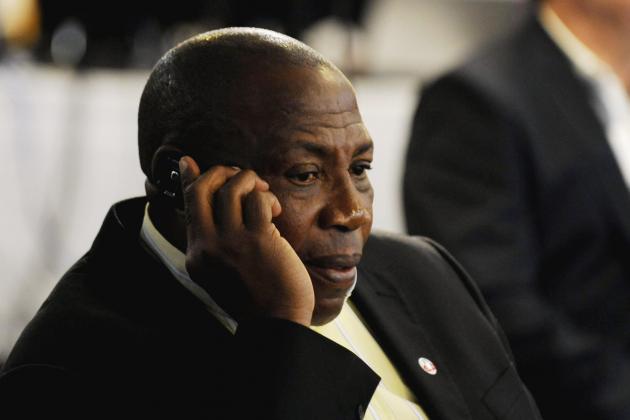 In contrast to Nigeria, Shakes Mashaba has re-energised South Africa over the last few months. Gordon Igesund had a few good moments as Bafana Bafana coach, but there were few who shed a tear when he departed.

In his place, Mashaba appears to have given the players belief again and begun to develop an accomplished style of play.

As I argued in Episode Two of the African Football Weekly podcast, I believe Mashabaâ€™s revolution has been somewhat overplayed. He has only handed debuts to two players, but one of them, Bongani Ndulula, has scored two in his first three internationals.

Some of the squadâ€™s more familiar faces are emerging as the key men. Central midfielders Dean Furman and Andile Jali were dominant in the sideâ€™s 2-0 victory over the Republic of Congo and, at the moment, are among Africaâ€™s best performers in their position.

Can Mashabaâ€™s charge to the AFCON continue on Wednesday night as South Africa welcome the Red Devils to Polokwane? Win that one, and Bafana Bafana can begin looking towards Morocco 2015. 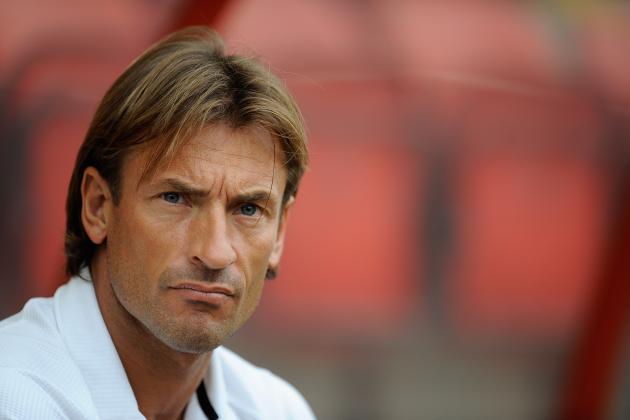 Quite remarkably, only one side has conceded more goals in the AFCON qualification group stage than the Ivory Coast. Apart from beleaguered Ethiopia, the Elephants have the worst defence in the competition.

They have conceded six in three games.

In truth, defensive concerns are nothing new for the national side. Kolo Toure, Sol Bamba and Didier Zokora rarely convinced in the heart of the defence, and the three are driftingâ€”at different speedsâ€”away from the team.

In their place, however, Ousmane Viera and Franck Kessie looked jittery and uncertain against the Democratic Republic of Congo. Against Cameroon, another central defender, Lamine Kone, was also exposed and endured a disastrous afternoon as the Elephants were pulverised by the Indomitable Lions.

In the return leg in Abidjan, Renard will need to demonstrate that he can organise his team and bolster his defence. The Leopards, knowing that defeat would likely spell elimination, need the points and will likely put pressure on the Elephantsâ€™ area of weakness. 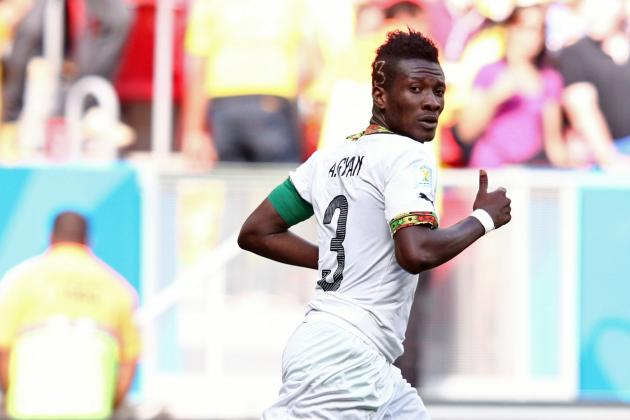 Despite sacking Kwesi Appiah a month ago, the Black Stars are taking their time about naming a replacement. Patrick Kluivert emerged as the front-runner but has since ruled himself out of contention for the vacancy, leaving the likes of Avram Grant, Marco Tardelli and Michel Pont to contest the role.

For the second match against Guinea, it will likely be interim boss Maxwell Konadu in the dugout.

The temporary boss had the opportunity to impress against a Guinea side forced to play their "home" matches in Casablanca due to the Ebola crisis; however, he opted for a conservative approach.

Konadu named the same XI that looked unconvincing in victory against Togo in September and received a similarly tentative showing, lacking cohesion and ambition.

Despite taking the lead through Asamoah Gyan,Â Â Ghana retreated into their shell and ended up conceding an equaliser late on.

Indecision off the pitch translated into indecision on itâ€”will the hesitancy continue in Accra? 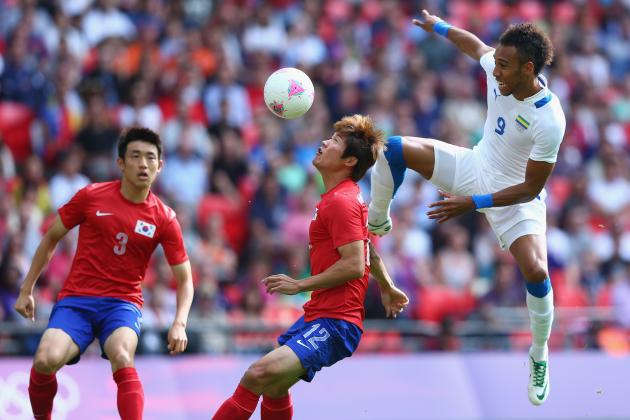 Among the African sides not typically considered among the giants of the continental games, there have been several impressive performers to date.

The Republic of Congo, Cape Verde, Burkina Faso and Uganda all got off to great starts but were all defeated in round three.

Gabon, on the other hand, were disappointing away in Lesotho in round two but responded with a terrific victory in Libreville against group seeds Burkina Faso.

The Stallions reached the final of the last Cup of Nations tournament but had no way of dealing with the Panthersâ€™ strikeforce of Pierre-Emerick Aubameyang and Malick Evouna.

Aubameyang, in particular, delivered a superb performance, scoring twice and terrorising the West Africansâ€™ established defence with his pace and movement.

I suspect both sides will qualify for the tournament proper, but should Gabon beat Burkina Faso away, Jorge Costaâ€™s team may begin dreaming of what they can achieve in January.