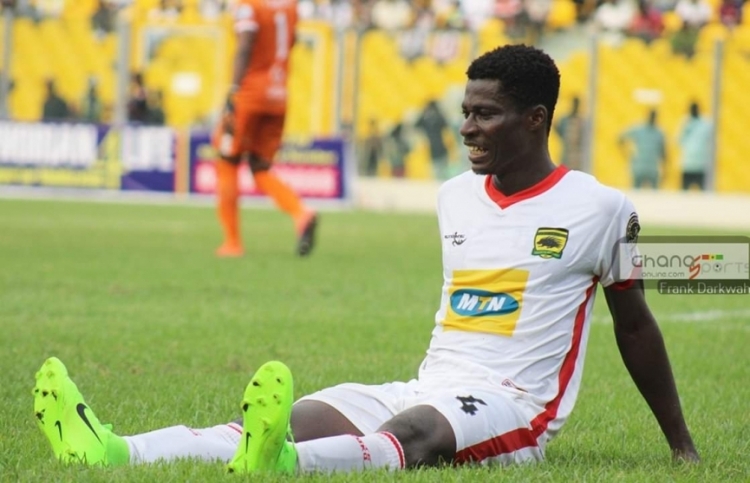 Six Asante Kotoko players - who have existing contracts with the Ghanaian giants have been left out of the mandatory coronavirus tests, GHANAsoccernet.com can report.

Highly-rated defender Evans Owusu, impressive left-back Abass Mohammed and midfielder Douglas Owusu Ansah have been left in the dark amid uncertainty over their futures.

Striker Richard Arthur, winger Kelvin Andoh and midfielder Sam Adams are not part of the players undergoing the coronavirus test on Tuesday.

The decision to exclude the players from the testing list amplifies their futures as it remains clear that they will not be part of Maxwell Konadu's plans for the upcoming season.

The Porcupine Warriors are back again on a slippery ground of dispatching with established players in a move which could prove counter-productive to their quest to win the Premier League crown.

The Ghana FA has given the go ahead for the test to be carried out following easing of restriction for outdoor activities by government.

The test is being carried out to guarantee the players' health.

The conclusion of the test will allow for basic training to start for the club after the government watered down some of the water-shed measures that had been imposed since mid-March.

The football matches in the country have been stopped since March in wake of the pandemic that hit the entire world.