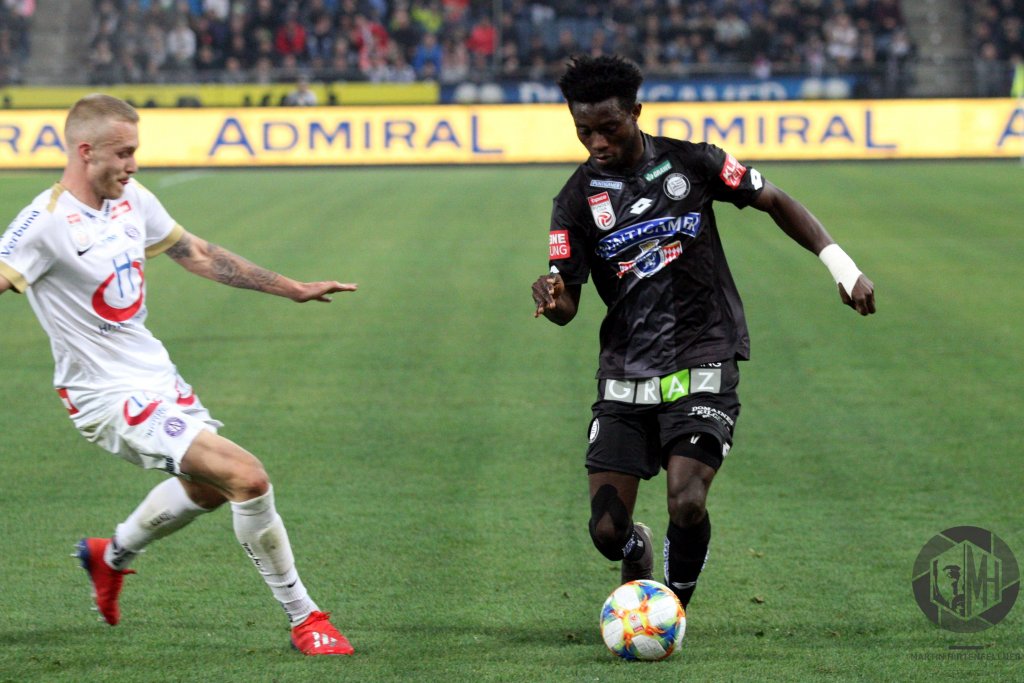 SK Sturm Graz sporting director Günter Kreissl claims the Austrian Bundesliga side are interested in securing the services of Gideon Mensah on a permanent deal.

Mensah, 20, joined Sturm Graz on loan from Red Bull Salzburg this January and has been a hit.

The former WAFA player has made ten league appearances.

"Gideon Mensah is of course an interesting player and we are in discussions in this regard, which I do not currently want to comment," Kreissl told the media.

Mensah spent the first half of the season on loan at second-tier side Liefering.