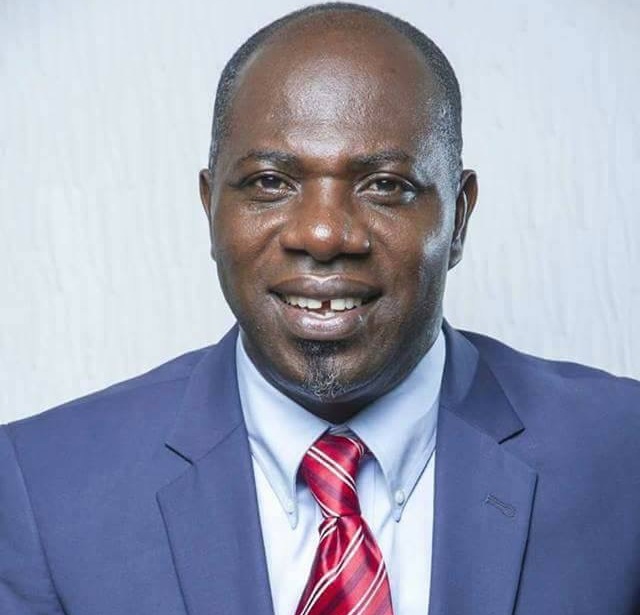 Skyy FC president Wilson Arthur has served notice of a potential showdown with Ghana's Normalisation Committee over subtle attempts to seek extension of their six-month mandate.

The interim body has come under mounting pressure amid claims of snail pace of work, which continues to threatens local football in the West African nation.

The four-member committee appears to have veered of their mandate, holding several fruitless discussions with stakeholders.

They appear to be in the wonderland as the clock ticks with a deadline of March 31, 2019 looming.

The lack of direction had led to apprehension among Ghanaian clubs with widespread suspicion the body is clandestinely buying time to seek for extension from the World governing body, FIFA.

GHANAsoccernet.com revealed in October this year that there are clandestine attempts to allow the committee to stay on for a longer period which could be viewed as deliberate ploy to frustrate the local game and could pits club owners against the FIFA interim team.

And the work ethics of the Normalisation Committee over the past two months gives credence to the widespread suspicion.

Now Ghanaian clubs are losing patience with the committee and have vowed to fight any deliberate attempts to seek extension.

"We the clubs will not accept Normalisation Committee seek an extension from FIFA after March 31, 2019," he told Nhyira Sports

"They should be in a hurry to execute their mandate."

The four-member committee led by president Dr Kofi Amoah are in no hurry to execute their short-term mandate as they aim to seek an extension after March 31, 2019.

There are no clear-cut roadmap to review the statues of the FA to ensure compliance with the requirement of  both FIFA and CAF and to organise and conduct elections of Ghana FA executive committee on the basis of the revised GFA statues- which is the principal mandate of the committee.

Bizzare claims that the Normalisation Committee is struggling to find Ghanaians with integrity to serve on ad hoc committees could be seen as just one of the calculated ploys to delay the process.

A face-lift of the facility which included just painting and cleaning has taken more than a month to finalize, to give credence to suspicion the committee intends to stay longer than required.

Critics have continuously claimed that the six-month mandate won't be enough to erase the mess created by the past administration.

But others have resisted attempts to paint a gloomy picture of Ghanaian football after the investigative piece by controversial journalist Anas Aremeyaw Anas on June 6.

Already local footballers, coaches and owners of clubs are reeling under financial stress amid failed attempts to collapse the game in Ghana.

The country's ruling New Patriotic Party was forced to backtrack on attempts to collapse the game and kill the careers of thousands of football industry players over claims of widespread corruption in Ghana.

Yet no official who was caught in the hugely publicized Anas exposé and labeled as corrupt has been charged by the police, five months after the exposé.