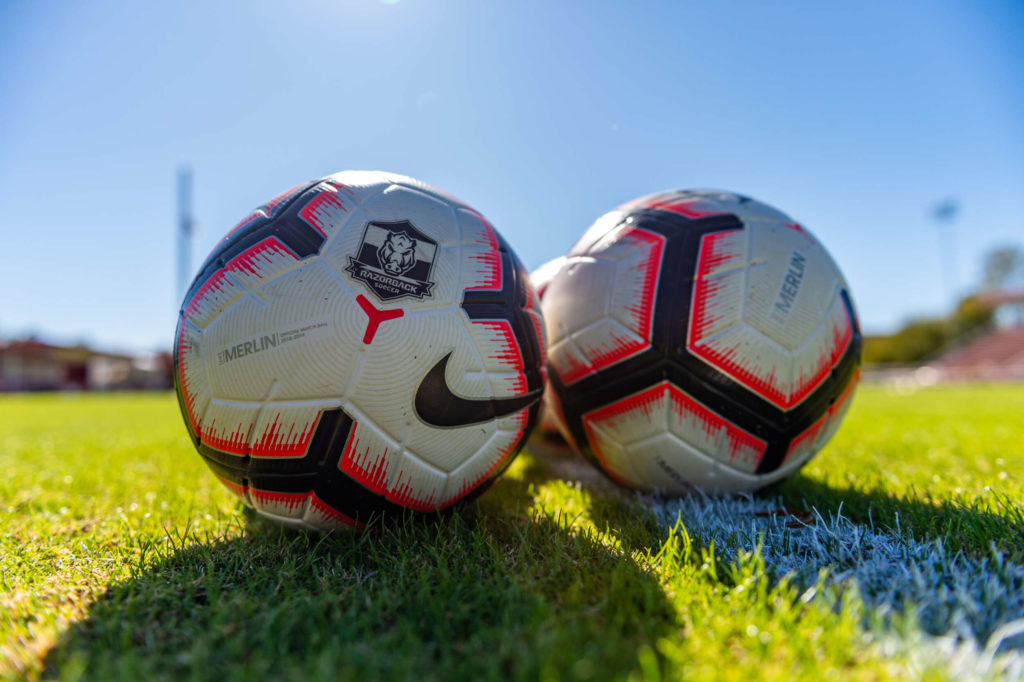 Earlier this week, the Razorback soccer program extended its 2020 roster with two goalkeepers, Payton Woodward and Lexi Gonzalez. Lexi is a two-sport athlete from the Texas-based McAllen High School, while Woodward is a Fayetteville native who has spent her last two seasons at Kentucky and Portland. Here’s everything you want to know about the two new goalkeepers on the Arkansas Razorbacks this season.

A Little about Lexi Gonzalez

A two-sport athlete, Lexi Gonzalez excels in both volleyball and soccer at the Texas McAllen high School. Originally, Lexi was committed to playing volleyball for Pac 12 Oregon State, before changing her mind to pursue her career in soccer. However, Lexi says the two sports have been complementing each other all her life.

Her achievements in the soccer field include winning the title of the best all-area female soccer player in 2020 from Rio Grande Sports. Lexi was also part of an all American watchlist for top drawer soccer players, making her among the best rising female talents in the country.

The three-time goalie of the year in District 30-6A was TASCO’s first-team goalkeeper in 2019, and she also won the player of the year title by VYPE. On the court, Lexi was the first volleyball player from McAllen to join the Texas Girls All-State team and named the 2019 MVP of the year for District 30-6A. Even better, she’s the current kills and digs record holder at McAllen High School.

If you’re a volleyball fan, feel free to check out local and international matches at Betway, while placing your wager on different outcomes. Betway also has a great soccer offering with solid odds.

A Little about Payton Woodward

The Fayetteville native goalkeeper spent the last two seasons in Kentucky (2018) and Portland (2019). In 2018, Woodward made six starts for Wildcats, ranking among the top five in terms of the number of saves per game in the SEC. That year, she recorded a total of 29 saves in only seven appearances, before moving to Portland.

Woodward’s accolades on the pitch include two state titles in 2016 and 2017 while with the Arkansas Comets in the club play. She also helped her high school to rank in the top four for several seasons in the state tournament. That earned her all-state recognition and compliments from several organizations, including the NWA Democrat-Gazette.

What’s Next for the Razorbacks Women’s Soccer?

Under the leadership of coach Colby Hale, the Razorbacks are positioning themselves to put up an intense fight in this year’s campaign. In 2018, they finished 11-4-3, 6-3-1 in the SEC play, becoming the fourth-seeded team in the tournament where they were victorious over Ole Miss and Florida.

Both Woodward and Gonzalez are expected to immediately add skill, size, and athleticism in the Razoback’s female soccer team. According to Gonzalez, she is ready to compete alongside other players on the team, and she hopes to learn a lot from experience. Lexi also revealed that she was super eager to get on the pitch.