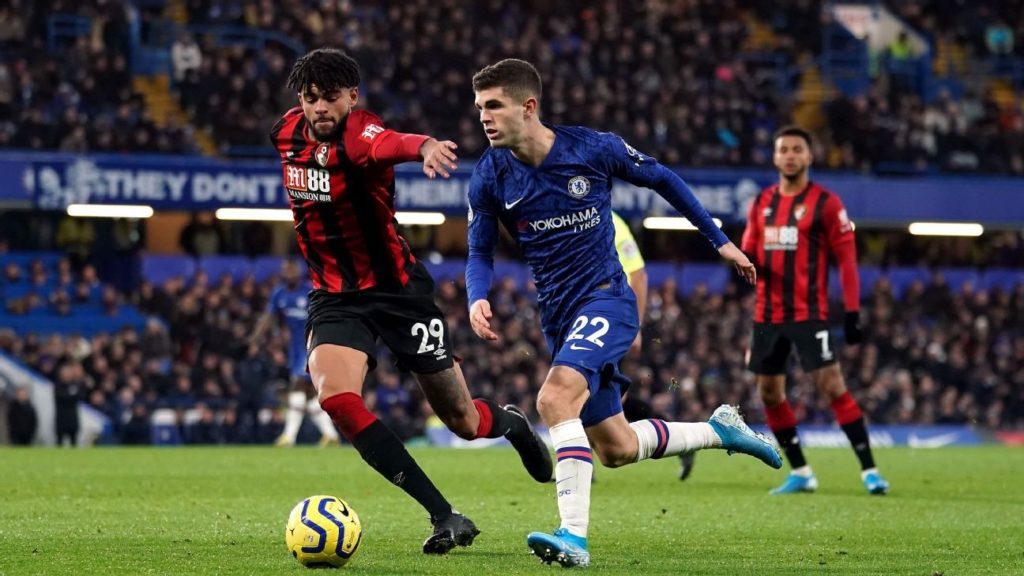 Professional sports are exciting. It is not just the thrill of the game and the potential outcomes that are exciting, but everything about the industry is exciting. From the eats at the game to the anticipation of scoring the best tickets in the best section, you’ll get an adrenaline high from every aspect of the industry.

This is especially true when it comes to soccer. Soccer is much different than most sports, as it really is based on a global level. Players, fans, teams, and coaches come from all parts of the world. Not only this, but the events take place in some of the most recognized stadiums across the world. Simply put, it should more than easy to see why soccer grabs such global recognition.

You combine this with some of the most bizarre trades and shake-ups, and you only add more excitement to the sport. With the sport currently at a grinding halt, there has never been a better time to go back and look at some of the biggest trades and transfers that have conspired this year.

Sheffield’s fight and struggle to make its name known in the European league is the epitome of what soccer is all about. Given that the club is without a doubt one of the most rag-tag squads competing in the Premier League, it only makes sense that fans and spectators would have a close eye on anything they do, especially trading and signing.

Does throwing in a new face disrupt the flow that the Blades have managed to build or does it add more excitement and opportunity for growth?

Time will only tell, but fans are no doubt looking at Chris Wilder as on of the shrewdest managers alive today thanks to his decision of picking up the midfielder anchor instead of going for a mercurial striker.

Berge certainly knows how to play and hold his own, as he comes from the reigning Belgian champions Genk, with enough speed in the tank to keep up with the pact of English football, all the while still being able to pull the right strings in the middle to give his team the advantage.

The West Yorkshire flagship club has been making attempt after attempt to return to the English first division. While to the outsider some of these attempts might look like a fish floundering, they’ve no doubt tried and tried hard.

Arsenal’s decision to end the loan spell of Eddie Nketiah at Leeds United could be just another one of the major setbacks that should have been avoided.

The Whites might remain at the top of the league now, but dedicated fans are more than familiar with the teams stumbling across the finish line. They’ve already said goodbye to a sizable lead, but Nketiah’s replacement could provide that relief that they need.

This is certainly one major shakeup that online Kaszino soccer gamblers will want to keep a close eye on. This Parisian-bred forward is a true work of art on the field and it had been reported that Manchester United was about to scoop him up.

This would have been a much better fit, so Leeds is more than lucky to have snagged him when they did. Or, have the Red Devils just sank this far?

Whatever the situation is, this Frenchman has proven that he is more than game with his total embarrassment of one of his greatest rivals. That being said, Augustin, no doubt has the work rate, but does he have the talent to match at these Championship closing stages?

With his enormous height and physical capabilities, it really is no wonder that as soon as this Norwegian appeared on the board he was snagged up. It was just a shocker that this Norwegian behemoth opted for the likes of Germany and Borussia as opposed to Manchester United.

Maybe it had nothing to do with the team and more to do with the nefarious Roy Keane’s tackle, which ended his father’s career abruptly. None the less, Dortmund has a propensity for bringing out the best in young players. And, if they are able to accomplish a fraction of what they’ve accomplished in the past, the sky is the limit.