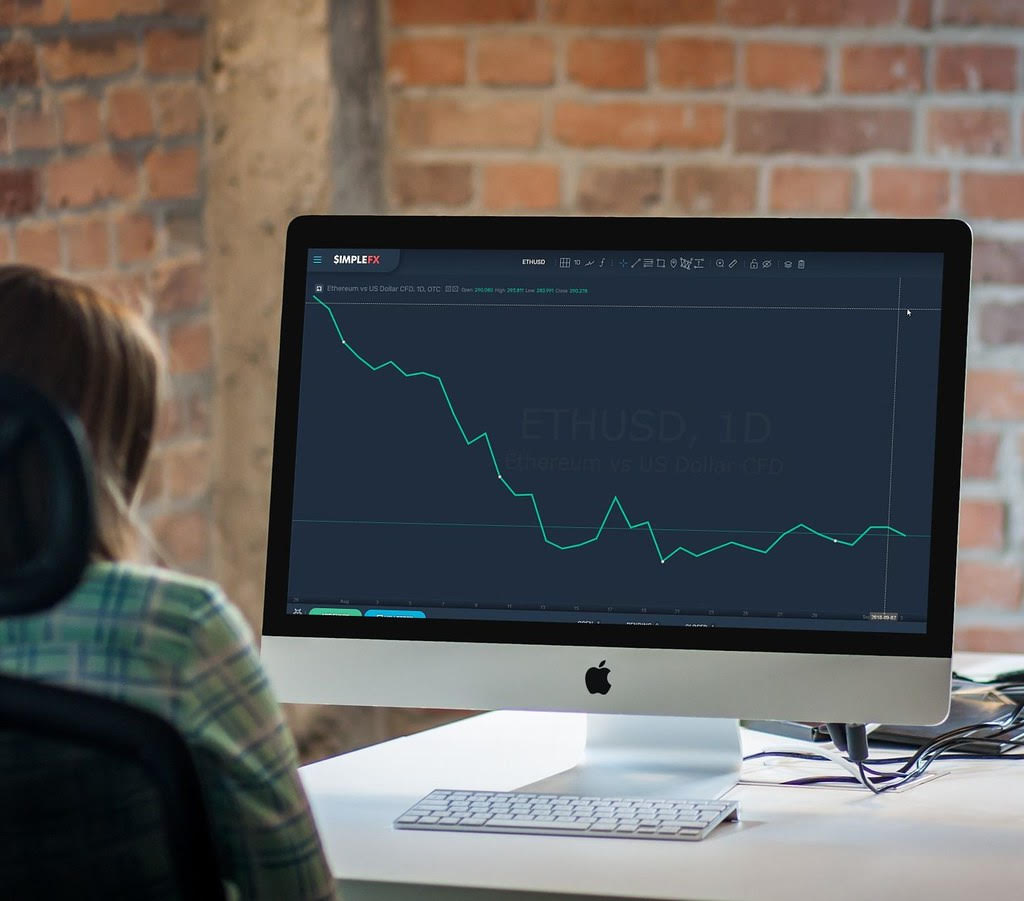 The tendency is to rely on the intelligence of the masses to invest money. But what are the results of this crowd of investors?

Anyone who has faithfully implemented Stephan Pflug's business ideas over the last four years has been able to earn a good amount of money. Under the pseudonym "Quiet", Pflug has been publishing his deals on Wikifolio - a social media platform for investors - since November 2012. His portfolio has grown by 234% so far.

The idea behind Wikifolio:

Private individuals make their business ideas accessible to the public. In many cases, other users can invest directly in these portfolios via certificates (or "follow" in social media jargon).

In addition, users of the Wikifolio network discuss individual stocks or market movements.

Each user follows his or her own strategy. "Leise" focuses exclusively on the shares of German companies, including somewhat "exotic" companies such as pferdewetten or the office supplies specialist Takkt.

It selects its shares according to a point system based on Susan Levermann's book "Der entspannte Weg zum Reichtum" (The Relaxed Path to Wealth). More than 17 million euros are currently invested in this Wikifolio.

The power of the group

Another feature of social investment ideas is the ability for investors to directly influence investment decisions. True to the motto "Together we are smarter than alone".

The Lucerne Cantonal Bank (LUKB) has also been using this approach since the end of June 2016. On the "Crowders" platform, stock market enthusiasts predict the performance of the leading Swiss Stock Market Index (SLI) by making a recommendation for the 30 stocks in the SLI. A fund manager then implements the voting results.

So far, this investment has not disappointed investors either. The Crowders Fund has gained around 12% since its launch. In comparison, a passive ETF that tracks SLI has lost 1% over the same period. On average, several hundred voters ensure that this crowd vaguely beats the big market.

More than 1,500 people are registered, as LUKB spokesman Ursi Ineichen writes on request. In the current portfolio, the five largest positions are held by Novartis, Swiss Re, Roche, Swiss Life and Baloise. A more detailed list of holdings can be found here.

Through online voting, investors can help decide which consumer goods stocks to include in the Uvote portfolio. Currently, Emmi, Amazon, Adidas, Altria (Philip Morris) and Microsoft are the top positions.

All of these companies have significantly increased their market capitalization over the last 24 months. However, a vote was also held on the inclusion of Zalando and other brands. Other Swiss shares include Givaudan, Lindt&Sprüngli, Nestlé and Swatch.

Investors and asset managers can be very satisfied with the performance of more than 20% since the launch on 9 February 2015. However, the days when fund managers covered annual reports and Excel sheets and made their investment decisions alone are far from over. The volume of social trading offerings is still marginal.

At the end of January, the Crowders Fund had assets of CHF 29 million. At Uvote, the figure was just over six million at the end of 2016, which means that the fund did not meet its own target of ten million francs of investors' money. "One of the reasons for this is that many investors are sceptical about our new investment approach," explains Armin Krebs, one of the founders of Uvote, "too much liquidity".

Performance not always up to par

In addition, the group decisions are not entirely favourable. At Crowders, the management and administration fee (TER) is 0.89%, at Uvote it is 1.55%. It's more complicated with Wikifolio. In this case, the investor pays an annual fee of 0.95% plus a performance fee of between 5 and 30%. Investors should pay attention to these points as well as to the composition of Wikifolios.

After all, apart from successful users such as Stephan Pflug, there are a number of other users who mainly destroy money. On other platforms like Etoro it is possible to win or lose big too... 75% of accounts are at a loss, yet some of them persevere. It seems very important to check the itegrality of the conditions regarding withdrawals and taxes of all kinds when choosing your platform. You can find out more about, thanks to the hard to know advice sheets, find examples on masslib.

This is not the case of the average Wikifolio. Since 2012, such a Wikifolio is profitable up to 12% per year, as Christina Oehler, head of communication for the Wikifolio, cries out on request. Provided that the capital invested amounts to at least 25,000 euros.

The long-term success of these mass phenomena has been scientifically investigated on several occasions. Applied to the financial markets, a study by the Lucerne University of Applied Sciences and Arts concludes that longer time series are needed to evaluate several business cycles and different market conditions.

Nevertheless, the scientists raise the question of whether fund managers should in future position themselves "as a body for coordinating the opinions of the collective" - instead of making investment decisions themselves.