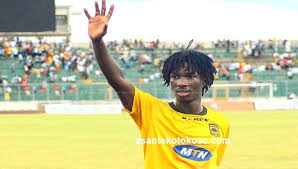 Asante Kotoko talisman Sogne Yacouba has not been included in the Asante Kotoko team for the trip to London to play Hearts of Oak.

Meanwhile, the Phobians have named new signing Abednego Tetteh in the team for the game on Match 7th.

The two clubs face off at the Barnet Stadium in an historic encounter.

This will be he first time Ghana’s two most successful clubs play out of the country.

The game is part of celebrations of Ghana’s 63rd Independence anniversary.

The two sides recently met in the Ghana Premier League with the Porcupine Warriors winning 2-1 at the Accra Sports Stadium. 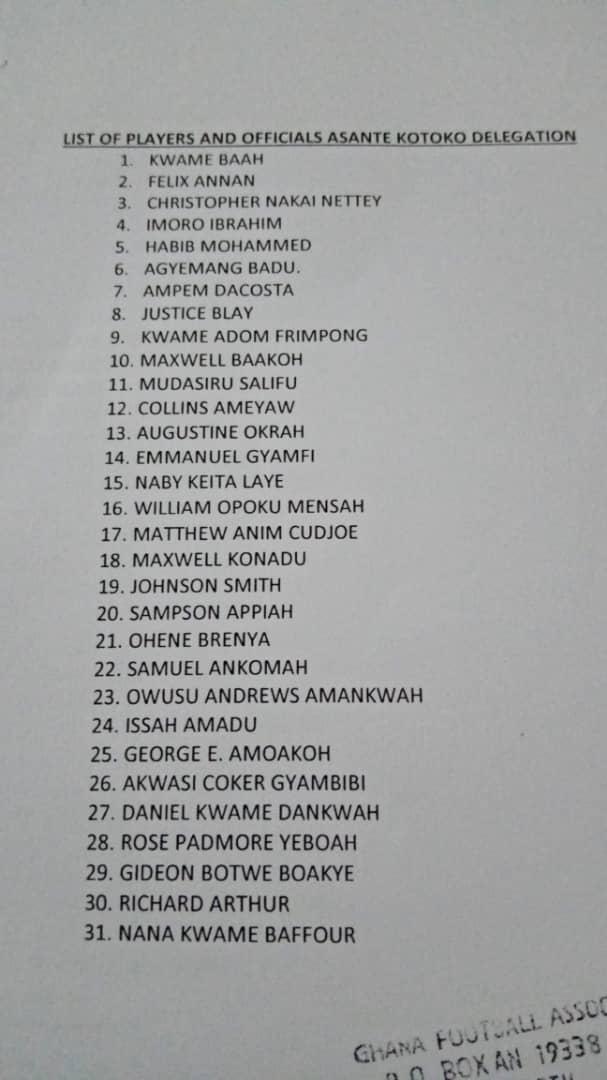 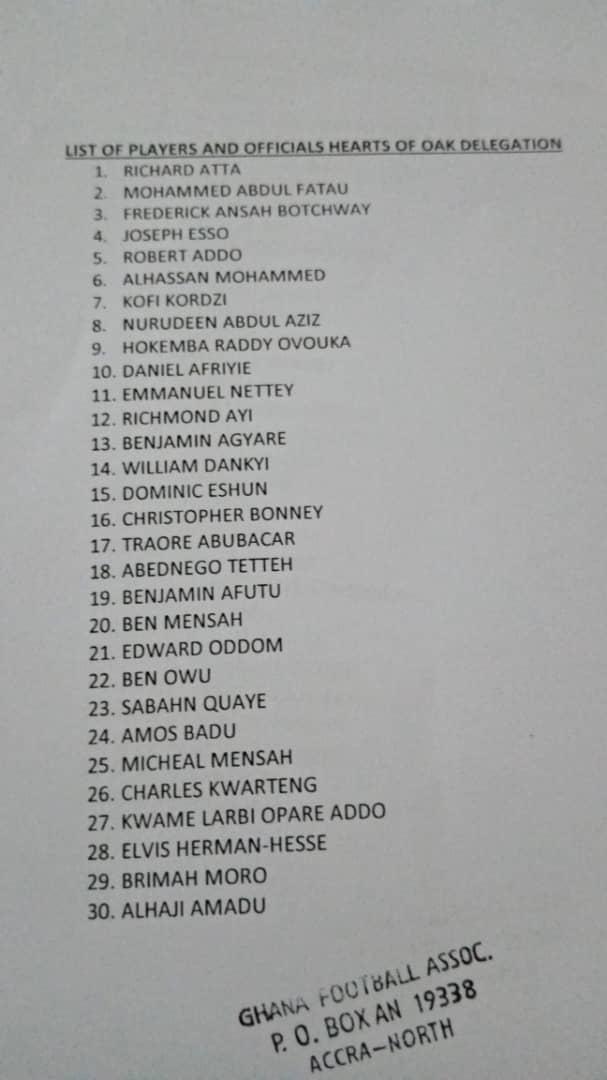