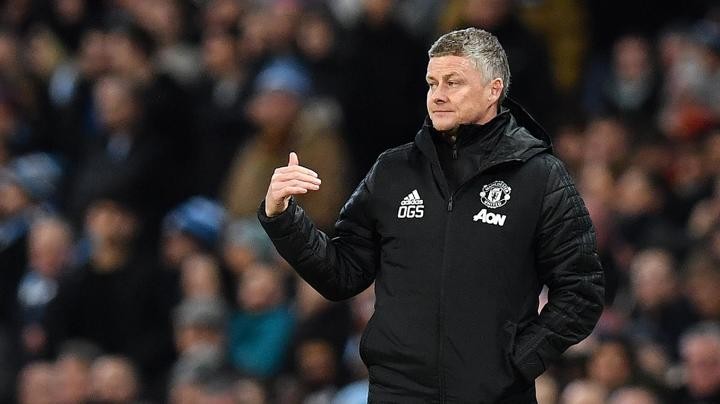 Manchester United can attract the world's best players with or without Champions League football, according to manager Ole Gunnar Solskjaer.

United are set to spend heavily at the end of the season as the Red Devils continue to struggle in the Premier League – ninth and 41 points behind leaders Liverpool.

Borussia Dortmund sensation Jadon Sancho, Leicester City's James Maddison and Aston Villa star Jack Grealish are among players being linked to United, who are six points outside the top four.

"It's a prestigious tournament to be in, of course. But doing as well as we can, and if we play well the rest of the season, and players that we might want are impressed by that, it might be easier to convince them to come here.

"But I don't think one season – this season is the Europa League – if next season is with or without the Champions League, I wouldn't say that's the be-all and end-all for a player to sign for us."

It has been another tough campaign for United, who have only won nine of their 25 Premier League games so far.

United are winless in three games, having only managed one victory from their past five outings in the league.

Prior to the break, United were held to a goalless draw by Wolves as January signing Bruno Fernandes made his highly anticipated debut at Old Trafford.

Former Watford striker Odion Ighalo was also signed on loan on deadline day and Solskjaer called on him to make the most of his time with the club and possibly earn a permanent deal.

“It's a loan, but when you're in the door and if you impress it gives you a chance,” Solskjaer said.

“That's exactly the same for everyone who signs if it's permanent or it's a loan. If you impress as a player, if you impress as a person, if you can help this group improve, then of course there's a chance that we'll look at extending things.

“That doesn't just go for Odion, but since you asked, yes, of course his incentive is to play as well as he can. And it's up to us to make sure that he'd want to stay if we wanted him."