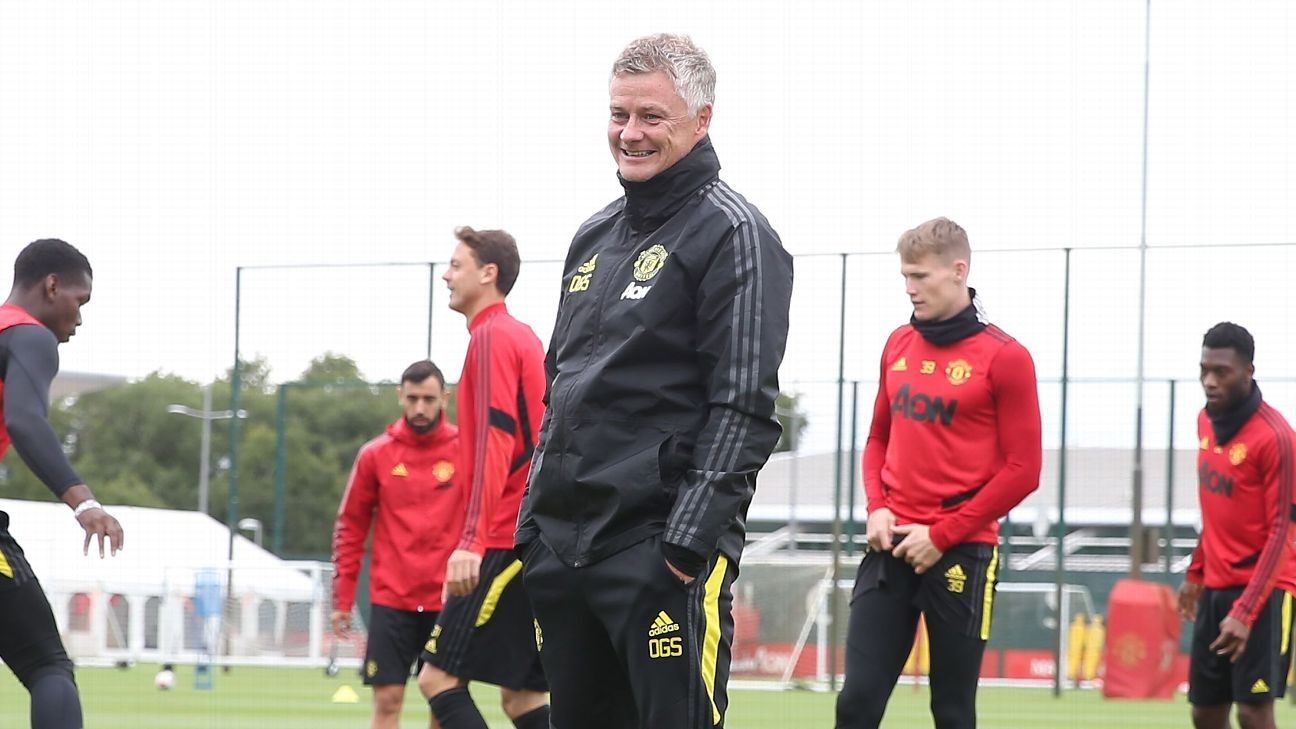 Greenwood scored his 13th goal of the season in the 3-0 win over Brighton on Tuesday and Solskjaer is confident he will go on to reach the very top.

"We have done well over the course of the season giving him more and more exposure, more and more game time," Solskjaer told a news conference on Friday.

"It's not easy being a young boy but he's developed fantastically this season.

"The sky's the limit. It's up to him and he knows what he must do to continue playing. Mason is way ahead of what I was at 18 or 19, that's for sure."

Greenwood was key to the impressive victory at the Amex Stadium with a goal and an assist but Solskjaer has hinted that he might have to break up the team that performed so well when relegation-threatened Bournemouth visit Old Trafford on Saturday.

"We've got a couple with some knocks and bruises," Solskjaer said. "If there are a couple of changes don't be surprised. We've got to look after the players.

"It would be nice to play a team that played so well against Sheffield United and Brighton but let's wait and see how everyone is after training. I've got many, many reasons to play the same team but some reasons to rotate."

United, meanwhile, are set to miss out on Birmingham teenager Jude Bellingham with the midfielder close to sealing a move to Borussia Dortmund.

Solskjaer met with the 16-year-old but he is ready to choose the Bundesliga side instead.

"I think there's been loads of speculation linking us to every single talented player from age of 15 to 25," Solskjaer said.