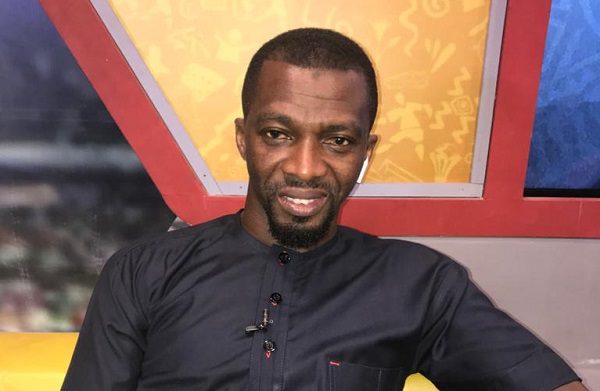 The head of player relations at the Professional Footballers Association of Ghana (PFAG) Yusif Chibsah, wants guaranteed payment of salaries for players- claiming 'some club owners' enrich themselves by acquiring personal properties at the expense of the footballers - in a massive claim which has ruffled feathers in the West African nation.

Headline sponsors for the Ghana Premier League, BetPawa will be introducing the Locker Room Bonus as part of their partnership deal with the Ghana Football Association.

The betting company has signed a three-year deal worth $6 million as headline sponsors for the Ghana Premier League.

In addition to the agreed-upon principal, the sponsors will introduce a Locker Room Bonus for each match won.

The move to introduce the Locker Room Bonus is to help in the paying of winning bonuses for the various clubs.

"We at the PFAG, have resolved a lot of dispute cases and majority of them centre on non-payment of salaries," Chibsah said at stakeholders engagement in Accra on Thursday.

"Instead of the locker room bonus, I will suggest that we guarantee the payment of salaries taken into consideration the minimum wage rate set or agreed by all stakeholders should be paid from the FA out of the sponsorship monies.

"This amount is locked up in the account of the FA and that payment goes to the players at the end of every month.

"In this way, the player is aware that at the end of every month, the minimum wage agreed is guaranteed. It will come.

"What we've been experiencing is these sponsorship monies are shared to the clubs and at the end of the day, they still don't pay the players. Some club owners will acquire properties, personal properties while players are not being paid.

"I don't know what factors you took into consideration before arriving at the locker room bonus initiative. But next time or if its still possible, let's guarantee the payment of salaries.  At least the minimum bar from the FA. So that we know that the players will receive monies at the end of the month that is not going to fail."

The partnership between betPawa and the Ghana Football Association is aimed at properly marketing and positioning the elite league to become an African phenomenon as one of the most successful and attractive leagues on the continent.

Signing on behalf of betPawa, international superstar and betPawa stakeholder Mr Eazi highlighted that “the company’s high appetite for growing and harnessing talents, creating opportunities and rewarding fans across its markets are a few of the many reasons for partnering with the GFA”.

GFA President Mr Kurt Edwin Simeon-Okraku on his part commended betPawa for the partnership. “On behalf of the Executive Council and the football fraternity in Ghana I wish to thank you for your support”.

Mr Okraku further pointed out that Ghana is blessed with a lot of football talents and evidence is seen through the display of soccer artistry across the various leagues. He further stated that “for the country to be able to compete fiercely and on equal footing with other talents across the globe, there is the need for companies like betPawa and corporate Ghana to contribute to complement the effort of the Government.

The 2022/23 betPawa Premier League is scheduled to be launched on 2nd September 2022 with the league kicking off on the weekend of 9th to the 12th September 2022.