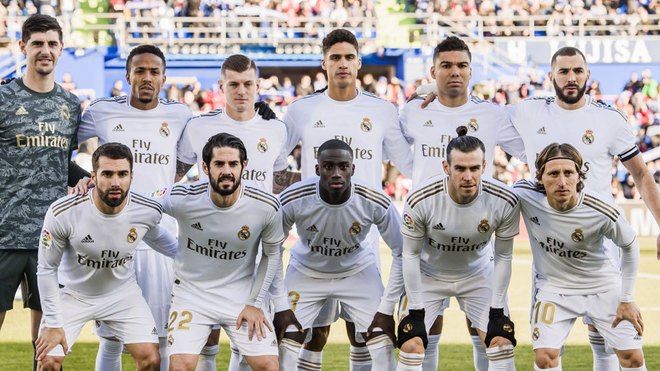 We all know Real Madrid is a Spanish Professional football club which is specifically based in Madrid. If you are a fan of Real Madrid, then here you will be going to gain a lot about them so that your knowledge considering them will get polished and you will have all details available about them.

Here in this article we will enlighten all those things which make them to hit at the top in the list every time. Let’s begin!

When was Real Madrid founded?

Real Madrid was founded 118 years ago on 6th March 1902. They have founded as the Madrid football club, and they won a white home kit since Inception. Still, Real Madrid has maintained a place which is not maintained by many other football clubs available.

Who is the president of Real Madrid?

Who is the head coach of Real Madrid?

Zinedine Zidane is the head coach of Real Madrid. Under his guidance, all the players learn about the strategies they can follow during the gameplay and come up with the best results.

Apart from understanding all the basic details considering Real Madrid, it is also interesting to see the gameplay which they follow. If you feel like that what makes them the superior ones among all the football clubs available, here the aspects are mentioned that will help you understand it in detail.

And there is a lot available about Real Madrid to explore whenever one wishes to understand the aspect making them the superior one among all. If you are a big fan of Real Madrid and all the factors mentioned above will definitely let you feel excited.

If you wish to know something more about them, then do let us know in the comments section below. We will clear your doubts and get back to you with an answer for the same.