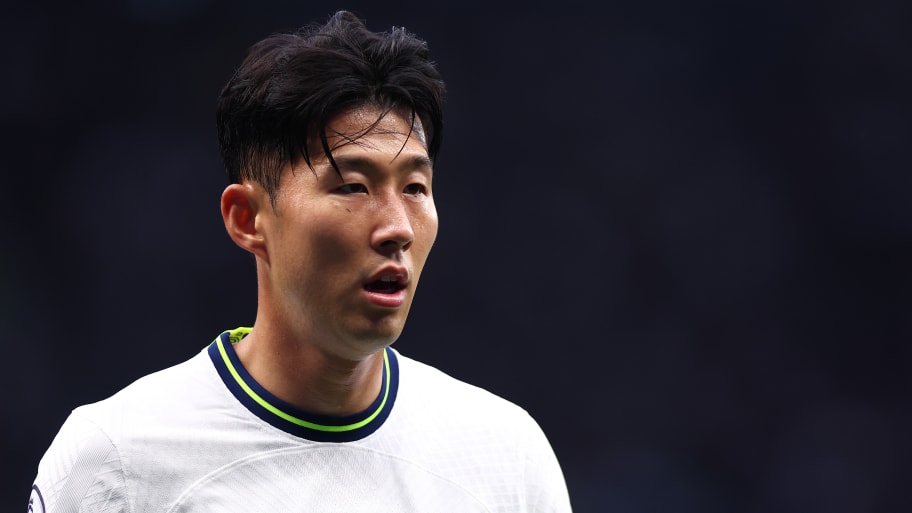 Tottenham Hotspur are not worried about the prospect of Son Heung-min leaving the club amid reports linking him with the likes of Real Madrid, 90min understands.

Son has endured a difficult start to the 2022/23 season at club level, but remains one of world football's most feared forwards and placed 11th for the 2022 Ballon d'Or.

Prior to the start of his 2021/22 Premier League Golden Boot-winning campaign, the South Korean signed a new contract in north London running until 2025.

But German outlet Sport1 reported this week that he is considering a new challenge in his career and that he was being watched closely by Real Madrid, while Bayern Munich and PSG were also touted as potential destinations.

However, 90min understands that even if Son were to want out of Spurs, the club would not consider his departure for another couple of years at least.

The contract he penned last year reflected both his overall importance to the club and his lofty standing in the game.

Furthermore, sources have told 90min that Real Madrid are playing down links to Son. Club president Florentino Perez recently asserted that they already have two future Ballon d'Or winners who play on the wing on their books in Vinicius Junior and Rodrygo, while Kylian Mbappe continues to be linked with an eventual move to the Santiago Bernabeu.

Meanwhile, 90min reported earlier this week that Spurs remain confident that Harry Kane will sign a new long-term contract. His current deal expires in 2024 and Bayern Munich are interested in his services.