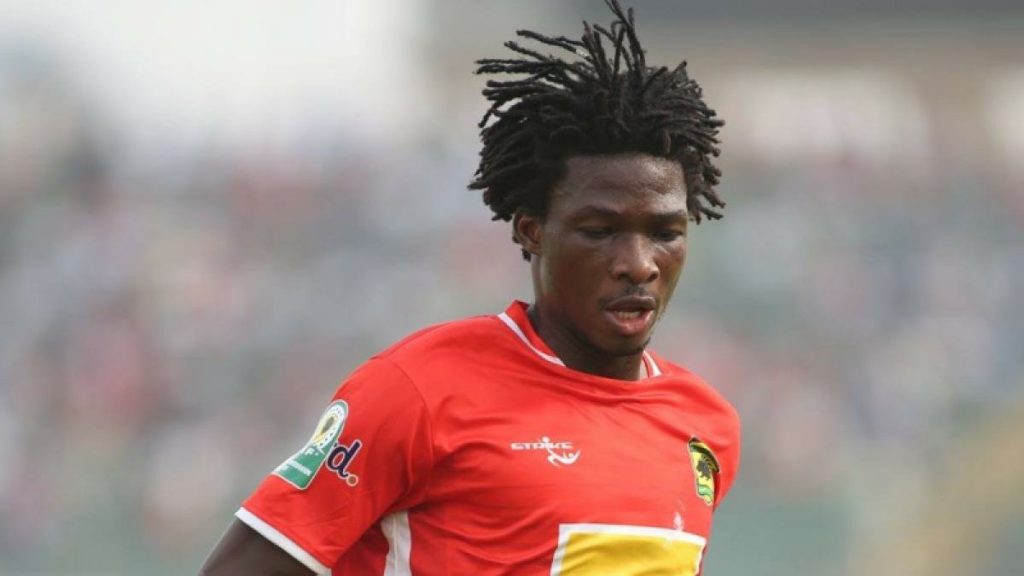 Former Asante Kotoko SC forward Songné Yacouba is set for a move to ZESCO United on a free transfer, GHANAsoccernet.com can report.

The Zambian giants have been courting the Burkinabe attacker since 2019 after he had an outstanding outing in the CAF Confederation Cup where he scored twice and provided five assists.

Talks between the club and the player's representatives have begun and are at the advanced stage.

Yacouba will be signing for the Zega Mambo side in the coming weeks if negotiations are concluded.

ZESCO initially wanted to sign Ghanaian forward Daniel Gozar who been lethal in the South African second tier but decided to sign Yacouba since he is a free agent now.