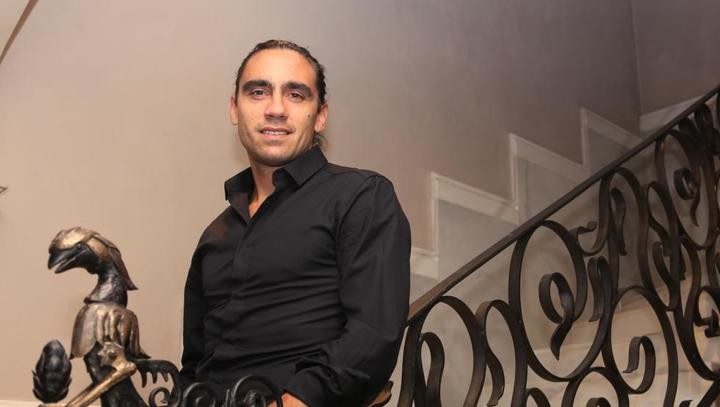 "He has something that I think he knew that was different. It's like when he owns the ball he knows he's going to do the hardest thing, being decisive every time he touches it.

"And when he realized that as a kid, he assumed that responsibility due to his personality. You don't need to even tell him or teach him. Knowing and feeling decisive is difficult, but the hardest part is that he does it by maintaining that level and being the best for so many years. It's a crazy thing!”

He remembered when they coincided in training. “Luckily we played together. Anyway, I have a left-handed secret, but I'm not going to tell anyone, heh. Anyway, he's an alien. You saw the goal he scored against Athletic in the final of Copa del Rey! A monster. Seriously proud of having played on his Argentina debut,” he recalled.