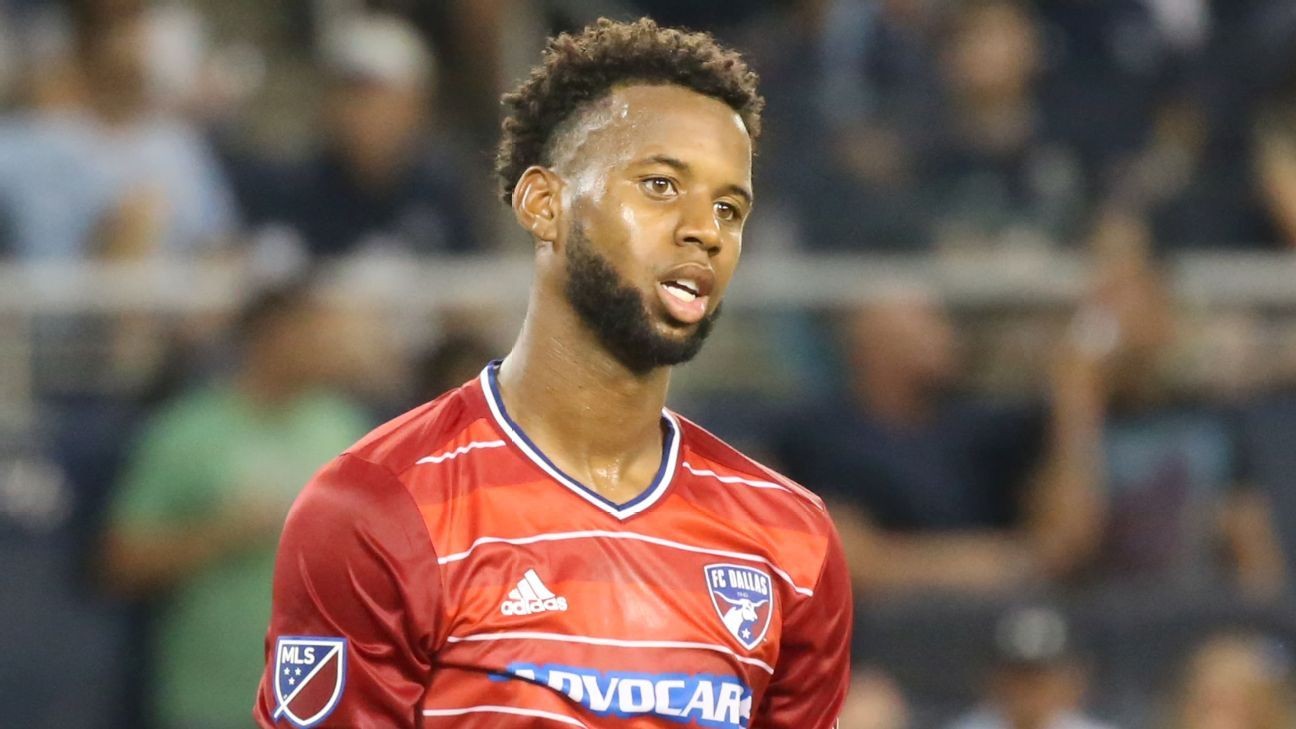 The Colorado Rapids have sent United States international midfielder Kellyn Acosta to LAFC in a deal that can reach roughly $1.5 million in General Allocation Money, a source confirmed to ESPN.

Acosta is coming off a resurgent 2021 season in which he helped lead the Rapids to the top seed in the Western Conference playoffs and played a major role for the United States in three international competitions. The deal includes roughly $1.1m up front with incentives.

This is the second major move between LAFC and Colorado involving an international midfielder since last summer, when LAFC sent Canadian midfielder Mark-Anthony Kaye to Colorado for roughly $1m in GAM and a 2022 international roster spot. The Rapids also received LAFC's first-round pick in the 2022 SuperDraft, which they traded.

A separate source confirmed to ESPN that Colorado is also in active discussions about sending Cole Bassett to Dutch side Feyenoord. It has been reported in the Netherlands that it could be an 18-month loan.

Acosta, 26, appeared in 67 regular season games for Colorado after being acquired via a trade with FC Dallas during the 2018 season. He played mostly as a No. 8 for the Rapids but his versatility allowed him to play in various roles within the midfield and at left back, when needed.

With the USMNT, Acosta has appeared in seven of the eight World Cup qualifying matches and was the only player to start against Mexico in the CONCACAF Nations League and Gold Cup finals.

Bassett, 20, is a product of the Rapids academy and received his first USMNT cap in December, when he scored a late winner against Bosnia and Herzegovina.

MLSsoccer.com was the first to report Acosta's move to LAFC.