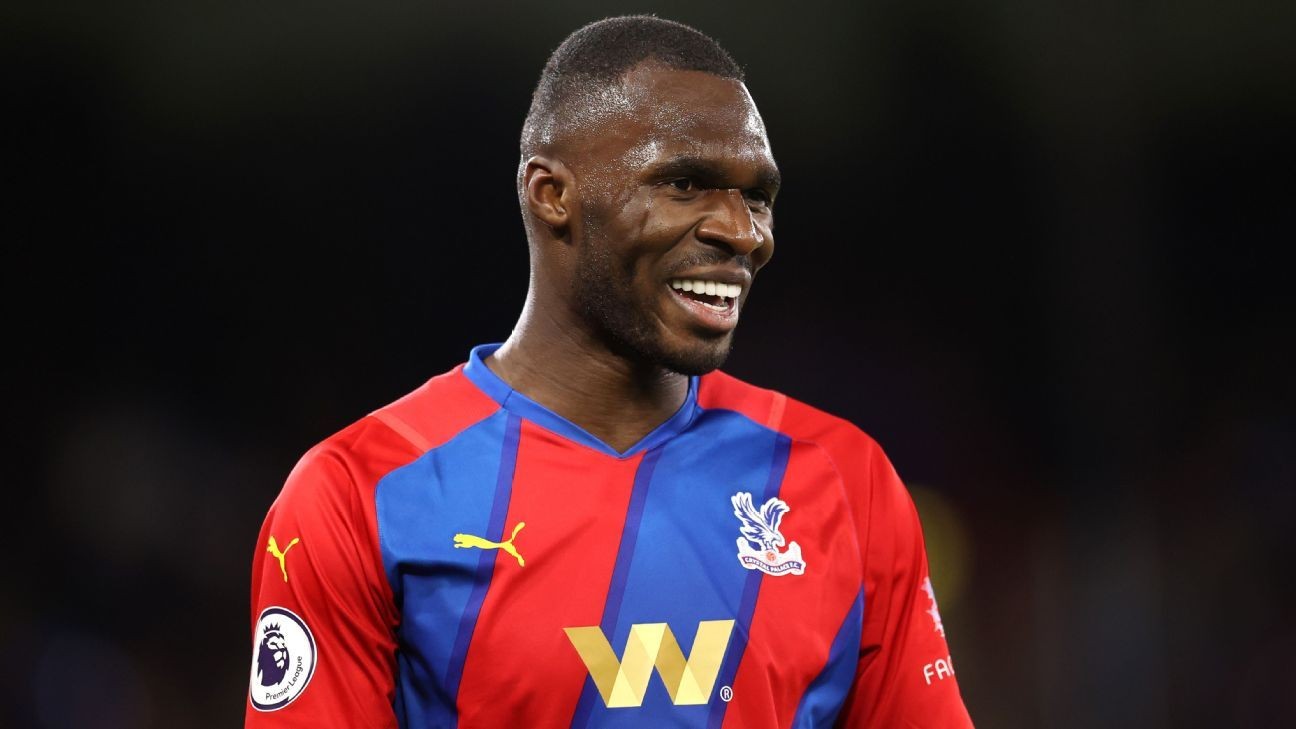 The Washington Post was the first to report the news. The fee has not yet been disclosed.

Benteke, 31, arrives from English Premier League side Crystal Palace where he spent the last six seasons, scoring 37 goals in 177 league and cup appearances.

He has also spent time with Genk, Mechelen, Kortrijk and Standard Liege in his native Belgium, as well as Premier League sides Aston Villa and Liverpool. His most productive spell came with Villa from 2012-15, where he scored 49 goals in 101 league and cup appearances.

The move also means the team's current crop of forwards -- a group that includes Ola Kamara, Michael Estrada, Berry and Taxi Fountas -- will be competing to fit into Rooney's revamped frontline now that Benteke is on board.

Benteke has made 45 appearances for Belgium, scoring 18 goals. He was part of the squads that competed at Euro 2016 and Euro 2020. On both occasions Belgium reached the quarterfinals.