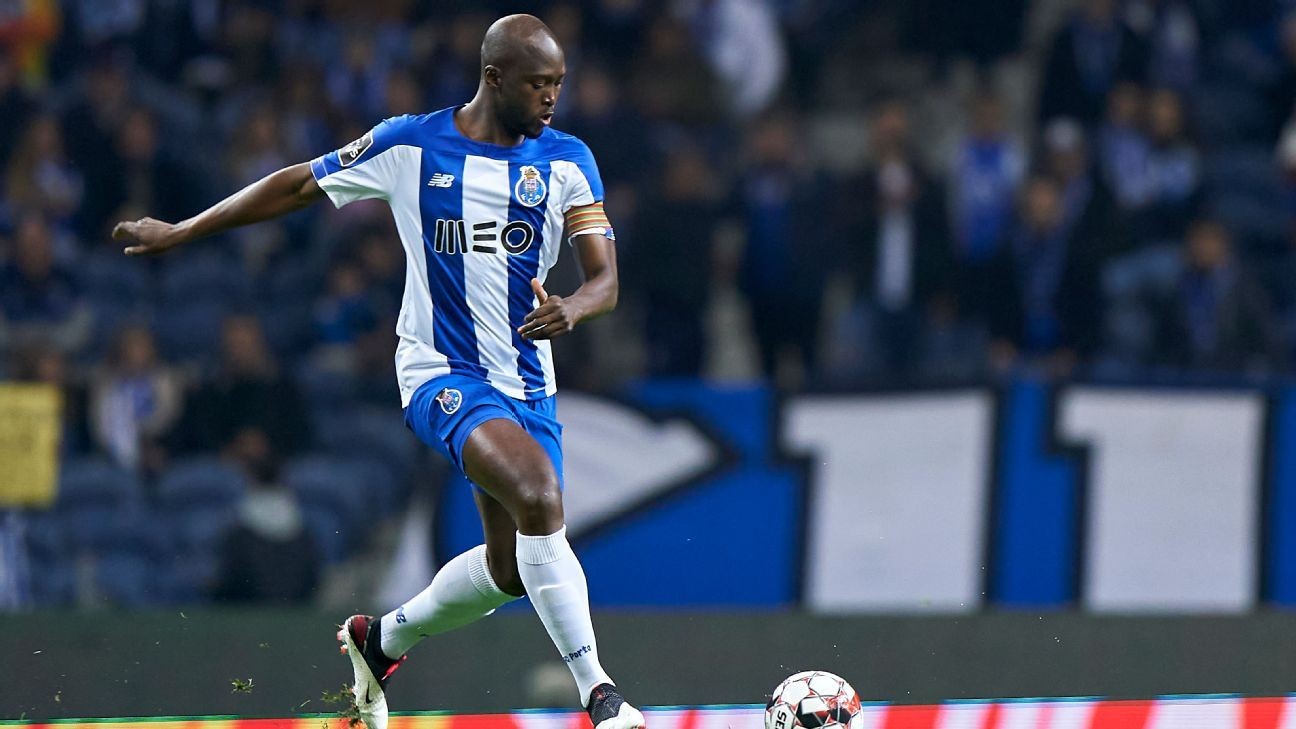 Arsenal are tracking Porto midfielder Danilo Pereira and plan to explore the possibility of a summer move in the coming weeks, sources have told ESPN.

Head coach Mikel Arteta is keen to add a stronger physical presence to his midfield but has to work with a limited budget due to the financial impact of COVID-19 and the prospect of a fourth season without Champions League football.

Danilo has a release clause of €60 million but sources have told ESPN Porto are willing to sell for around a third of that price amid pressures related to the coronavirus pandemic and meeting UEFA's financial fair play requirements.

The 28-year-old's contract expires in 2022 and although he is focused on Porto's attempts to win the Primeira Liga -- they are three points clear of second-placed Benfica with six games to play -- he is open to a move to the Premier League at the end of the season.

Danilo earns approximately £48,000-a-week and therefore his wages would not prove prohibitive, while his likely transfer fee represents a much cheaper alternative to Atletico Madrid's Thomas Partey.

Arsenal continue to retain an interest in Partey but cannot meet his €50m buy-out clause.

Sources have told ESPN that Arsenal plan to meet with Danilo's representatives near the end of the season, once a clearer picture emerges of which European competition, if any, Arsenal qualify for and therefore what their budget will be.

Arteta is keen on the level of experience Danilo will bring given he won Euro 2016 and the inaugural Nations League with Portugal in addition to the 2018 league title with Porto.

Part of the reasoning in deciding to re-sign David Luiz and give Cedric Soares a four-year contract earlier this week is Arteta's desire to add more maturity and leadership to the squad, a profile senior figures at Arsenal believe Danilo fulfils. Sources have told ESPN Arsenal scouted Danilo during Arsene Wenger's reign.