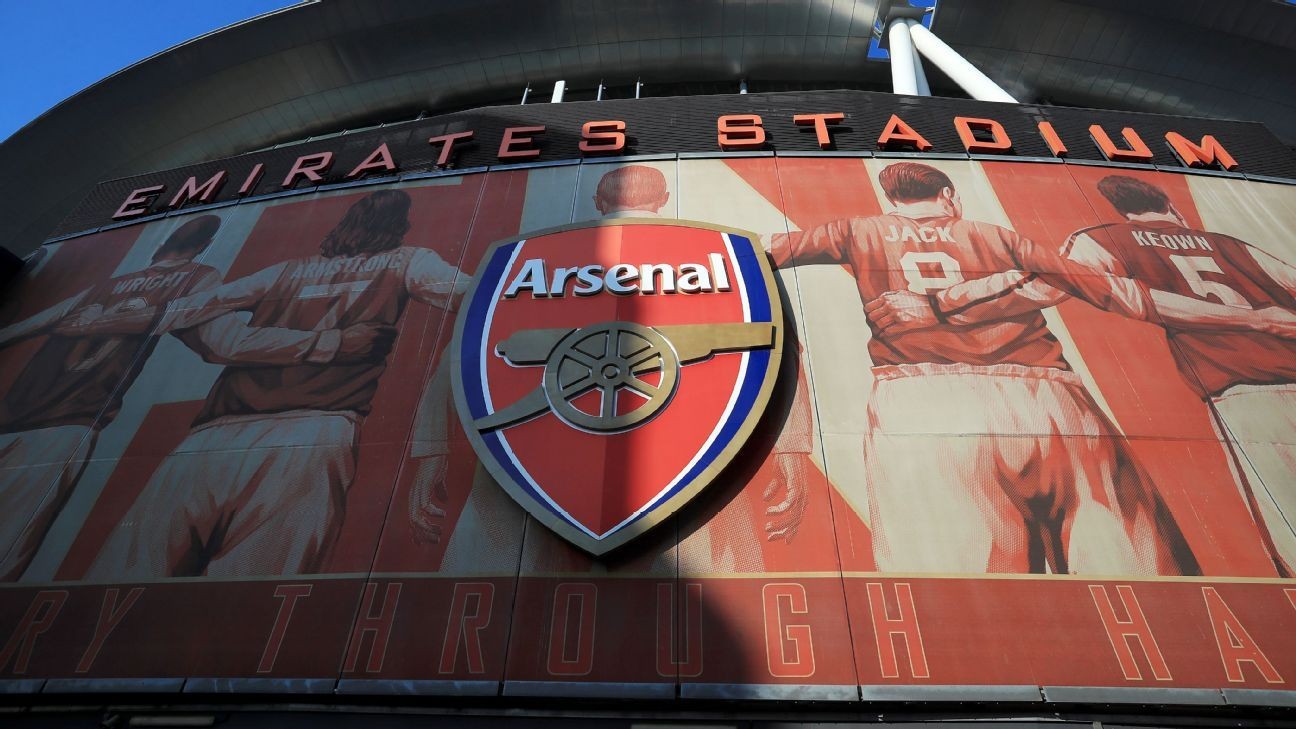 Arsenal are closing in on a €3.5 million deal with Sao Paulo for teenage striker Marquinhos, sources have told ESPN.

The two clubs agreed a fee after the 19-year-old rejected multiple contract offers from the Brazilian club and sources suggest Arsenal moved quickly to secure a cut-price agreement.

Marquinhos is a left-footed forward also able to operate as a winger but he is viewed by Arsenal as a future prospect rather than an immediate first-team signing.

Personal terms are yet to be finalised but an agreement is expected soon. Arsenal remain in the market for at least one striker this summer with Eddie Nketiah and Alexandre Lacazette both out of contract at the end of the season.

Arsenal have explored the possibility of signing Manchester City's Gabriel Jesus and have also contacted Paulo Dybala's representatives with the Argentine set to leave Juventus on a free transfer at the end of the season.