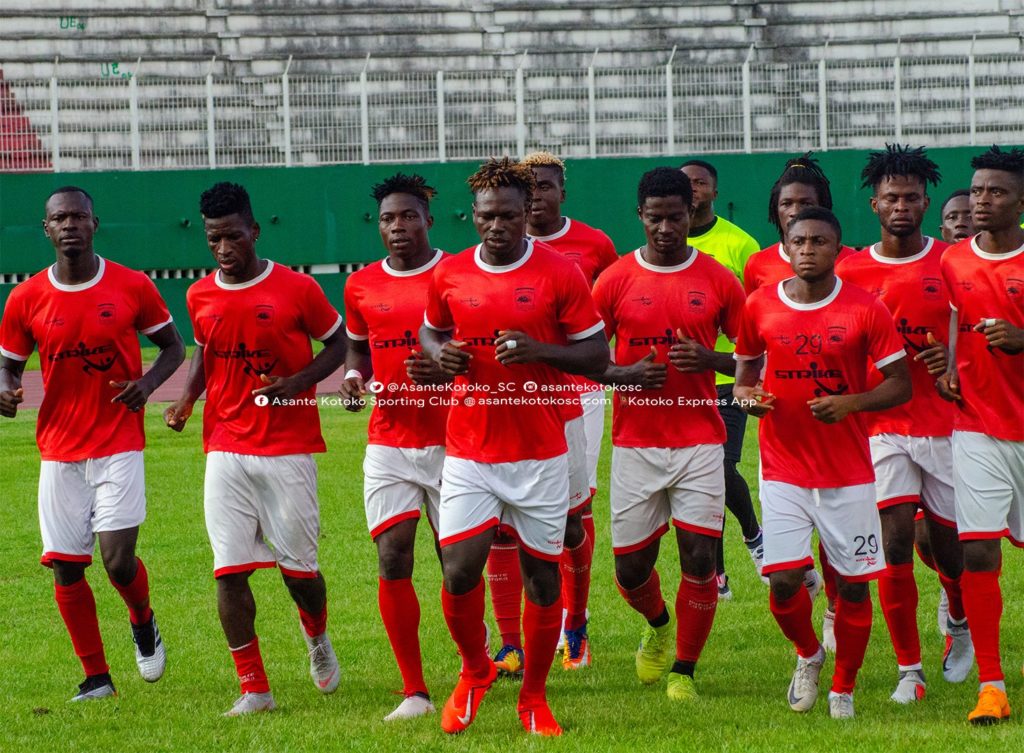 Ghana Premier League side, Asante Kotoko are set to part ways with Jordan Opoku and Augustine Sefah before the start of the new season, according to reports.

The duo will leave the club before the start of the 2019/20 Ghana Premier League as management are unwilling to extend their contracts.

Reports also indicates that there are more players to exit to the club in the coming weeks.

The Porcupine Warriors earlier this month parted way with head coach Kjetil Zachariassen after he failed to qualify the team to CAF Champions League and Confederation Cup group stage.

Some players to have joined the team in that period will be released from their contract fornon-performance.