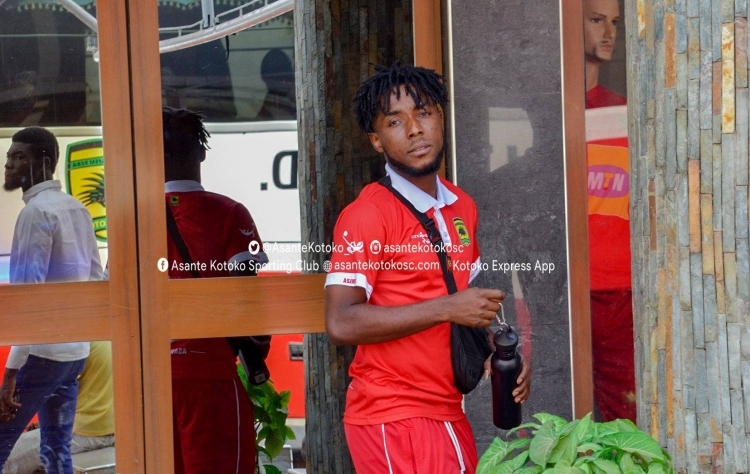 Ghanaian side AshantiGold Sporting Club is closing on signing two players from Asante Kotoko to strengthen their squad ahead of the start of the 2020/21 season.

The miners are reported to have approached Kotoko winger Maxwell Baako and Kelvin Andoh for their signatures.

Maxwell Baako who shot up to fame during the team's CAF Confederation Cup campaign in 2018 has fallen down the pecking order since recovering from injury and is set to exit the club to find more time play elsewhere.

The former Wa All Stars winger is reported to be left with a month remaining on his current contract.

Talks are far advanced between the two sides and AshGold is expected to close the deal and announce the signing of the diminutive midfielder in the coming days.

Meanwhile, AshGold is also closing on Kelvin Andoh to strengthen their attack ahead of the new season.

The former Wa All Stars forward has been left out of the club's 30 man squad for the upcoming season according to sources.

AshantiGold begin their league campaign against Karela United at the Len Clay Sports Stadium next month.