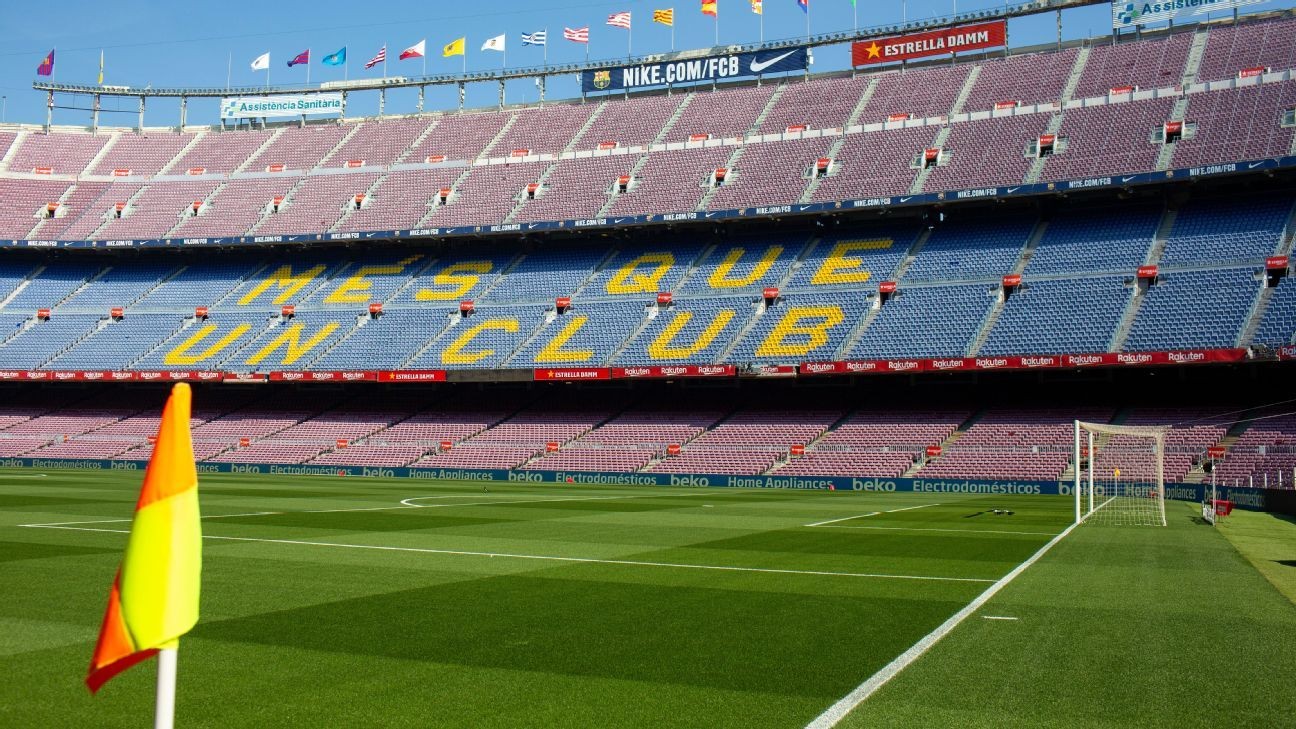 The Catalan side paid €1 million earlier this year to the Brazilian club to have a preferential option to acquire 70% of the player's sporting rights.

Barca had until July 15 to complete the signing worth a total €4.5m and sources have told ESPN that they have done so.

Sao Paulo will retain 30% of the 19-year-old's future sale. The operation will allow the Brazilian club to pay some of its debts related to the coronavirus pandemic.

Maia arrived at Sao Paulo at 14 and was tied to the club until 2022. He won seven titles with Sao Paulo's youth teams and had his best season in 2018 when he scored 30 goals in 36 games.

The suspension of Brazilian football in March due to the pandemic prevented Maia from making his first team debut.

The versatile attacker, who can play on the left or through the middle, has been capped by Brazil at youth level.

His signing, once officially announced, will continue Barca's aggressive pursuit of the best young talent from all over the world.