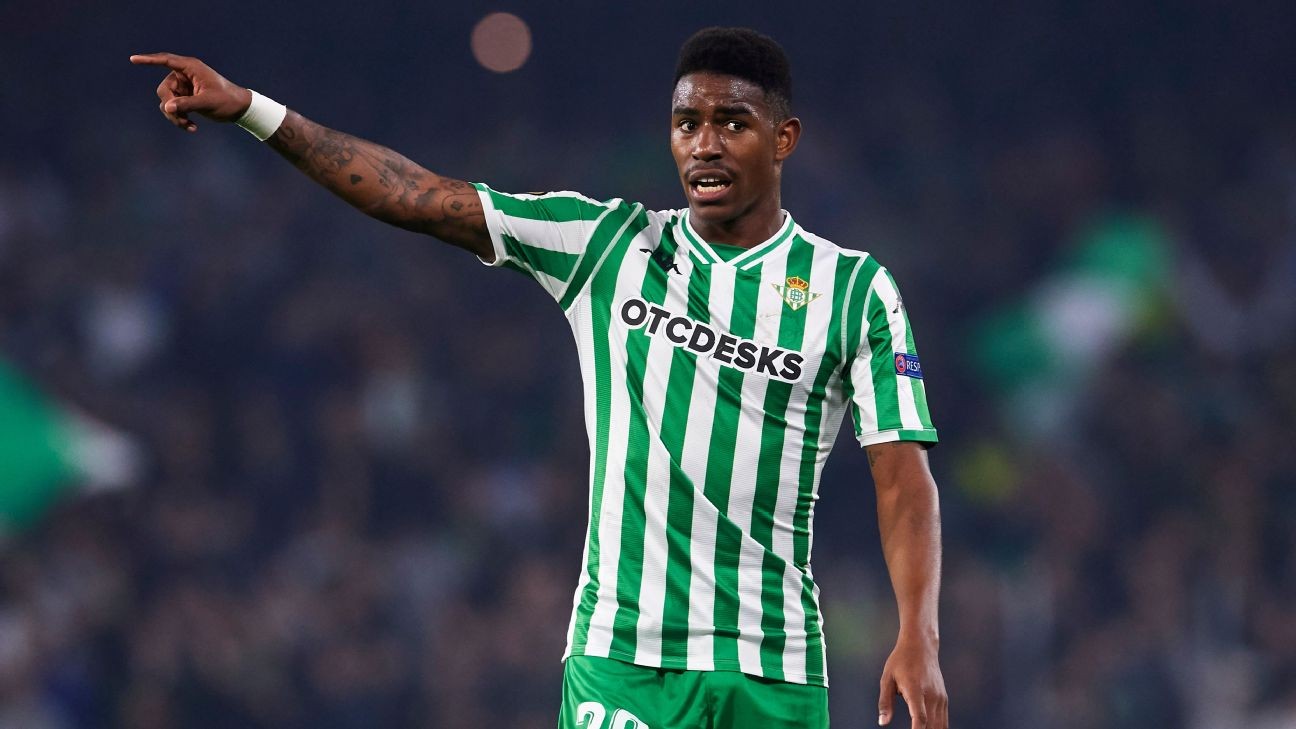 Shaka Hislop feels Barcelona's high asking price for Philippe Coutinho is scaring off potential buyers, given the Brazilian's erratic from at the Nou Camp.

Barcelona have reached an agreement with Real Betis to sign defender Junior Firpo in a deal which could reach €25 million, sources have told ESPN FC.

Barca will pay an initial €18m for the Spain under-21 left-back, with an additional €7m due in potential add-ons.

Junior is set to arrive in Barcelona over the weekend to sign a five-year deal. Barca hope everything will be completed in time for the 22-year-old to fly to the United States with the rest of the first team on Monday.

He becomes Barca's fourth signing of a busy summer. Frenkie de Jong, Antoine Griezmann and Neto have all already moved to Camp Nou.

Talks over the signing have been ongoing throughout recent months but accelerated this week. Betis were always willing to sell for less than the player's €40m release clause and the two clubs finally agreed on a price on Saturday.

Head coach Ernesto Valverde confirmed during Barca's recent tour of Japan that the club were keen on bringing in competition for Jordi Alba at left-back. Alba has not had a backup since Lucas Digne left for Everton last summer.

David Alaba was Barca's first choice, but given the complexities in signing the Bayern Munich defender, they moved on to Junior, with Augsburg's Philipp Max another option. Matteo Darmian was also considered in case they couldn't sign any of their top targets.

Filipe Luis and Alberto Moreno, both available for free earlier this summer, were on the initial shortlist, too, but were eventually discarded as options. In-house candidates Marc Cucurella and Juan Miranda were also ruled out.

Junior was born in the Dominican Republic but has spent most of his life in Spain and has represented La Roja at youth level. He joined Real Betis' academy in 2014 and made his first-team debut at the beginning of 2018.

In total, he has made 43 appearances for Betis, scoring five goals. He was also part of the Spain U21 squad which won the European Championship in Italy last month.

He could make his Barca debut in Miami on Wednesday when Valverde's side face Napoli at the Hard Rock Stadium. The two teams then face each other again at Michigan Stadium next Saturday as part of the two-game La Liga-Serie A Cup.