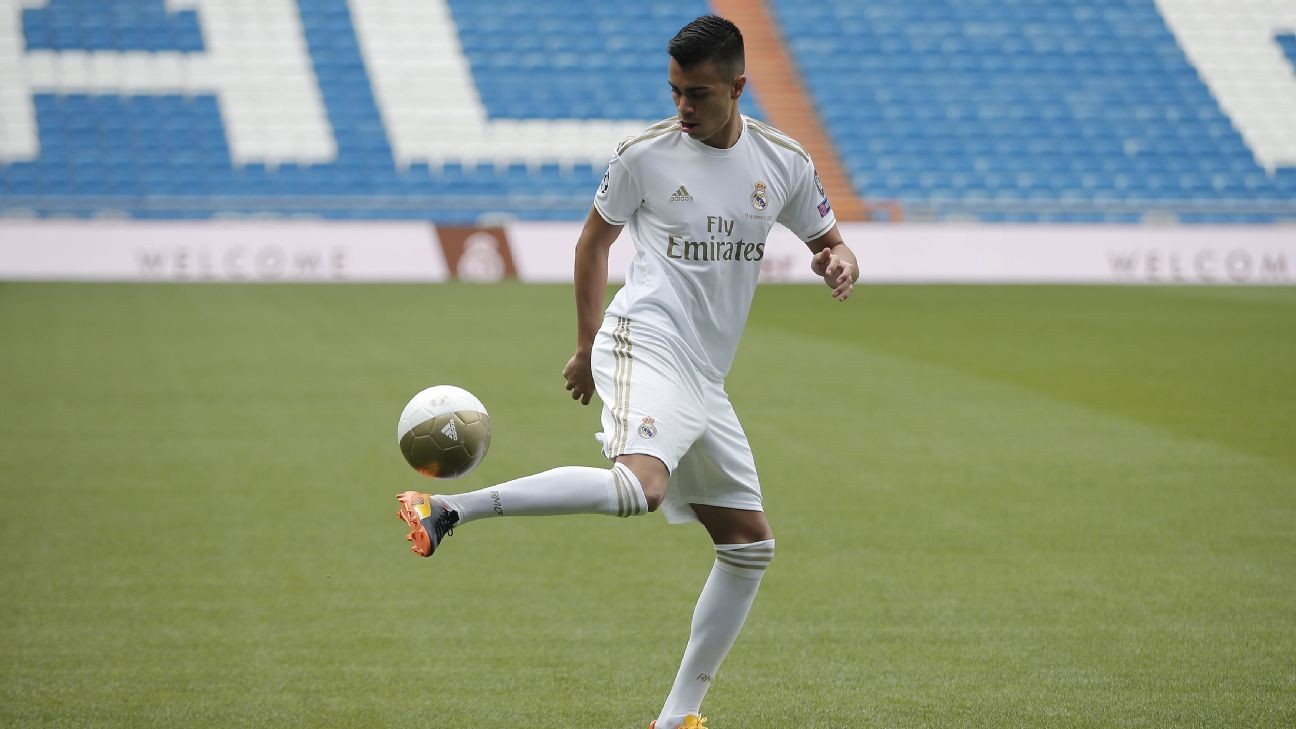 Borussia Dortmund are set to sign Real Madrid youngster Reinier Jesus on a one-year loan with an option for another season, sources have told ESPN.

The 18-year-old joined Real Madrid in a €30 million transfer from Flamengo in January but has yet to make his senior debut for the La Liga champions.

He is now unlikely to make his debut for Los Blancos during the 2021-20 season.

First reported by German outlets Bild and kicker on Friday, sources confirmed to ESPN that Dortmund are close to sealing the loan deal for Reinier and he could join his new teammates once they return from their training camp in Switzerland early next week.

The agreement will not include a buy option for the Brazil under-23 international.

However, Dortmund will get a right of refusal should Real Madrid decide to sell the attacking midfielder following the loan.

Dortmund CEO Hans-Joachim Watzke told German press agency dpa on Friday that they will not be able to make any more big signings because of the economic impact of the coronavirus pandemic.

But Dortmund are set to pay only a small loan fee for the young player.

Reinier will give Dortmund coach Lucien Favre more options in attack with a return date for club captain Marco Reus, who was injured in early February, still unclear.