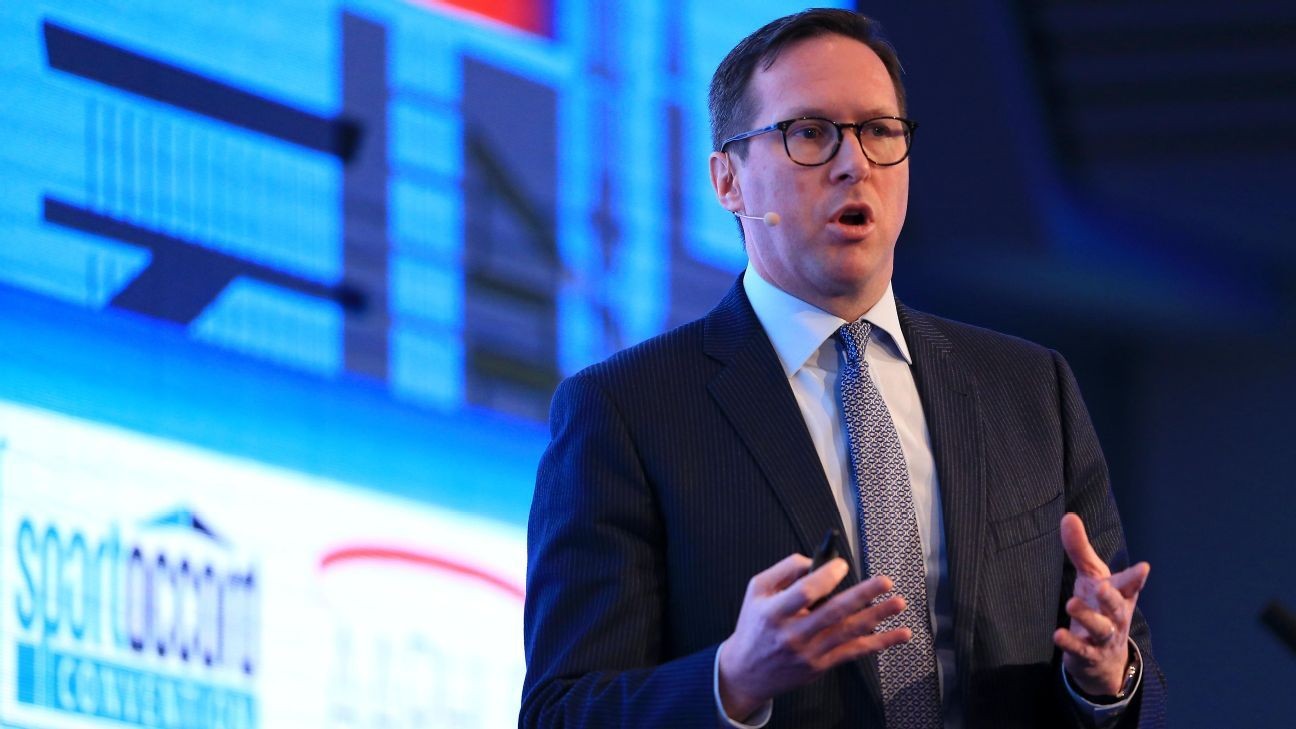 Glick will be appointed as a club director and, while an exact job title is not yet clear, he will assume many of the responsibilities previously held by Marina Granovskaia in effectively running the club on a day-to-day basis.

- Olley: Petr Cech's legacy at Chelsea and the void he leaves behind
- Preseason schedule: When, where, who Europe's top clubs will play

Chelsea announced Granovskaia's departure last week as part of an overhaul behind the scenes following the takeover in May by a consortium led by LA Dodgers owner Todd Boehly.

Granovskaia was named the best club director in European football at the Golden Boy awards in 2021.

She began working at Chelsea when former owner Roman Abramovich bought the west London club in 2003, taking charge of player transfers and contracts in 2013.

Glick will bring significant football experience with him to Stamford Bridge. He served as chief executive of Derby County between 2008 and 2012, which included the club's last promotion to the Premier League.

He returned to the U.S. as president of NFL side Carolina Panthers and their holding company Tepper Sports and Entertainment, and played a leading role in Charlotte FC's entry into MLS this season. He left his role in February.

While a new structure behind the scenes at Chelsea continues to take shape, sources have told ESPN that former Liverpool sporting director Michael Edwards is Boehly's preferred choice to take on a remodelled role at Chelsea. However, they will face competition from multiple clubs for his signature given his success on Merseyside. Edwards, 42, is also keen to take a break from football.

Earlier this week, Chelsea's record signing Romelu Lukaku was loaned back to Inter Milan just a year on from his reported €115 million transfer to Stamford Bridge.

Information from ESPN FC senior writer James Olley was used in this report.