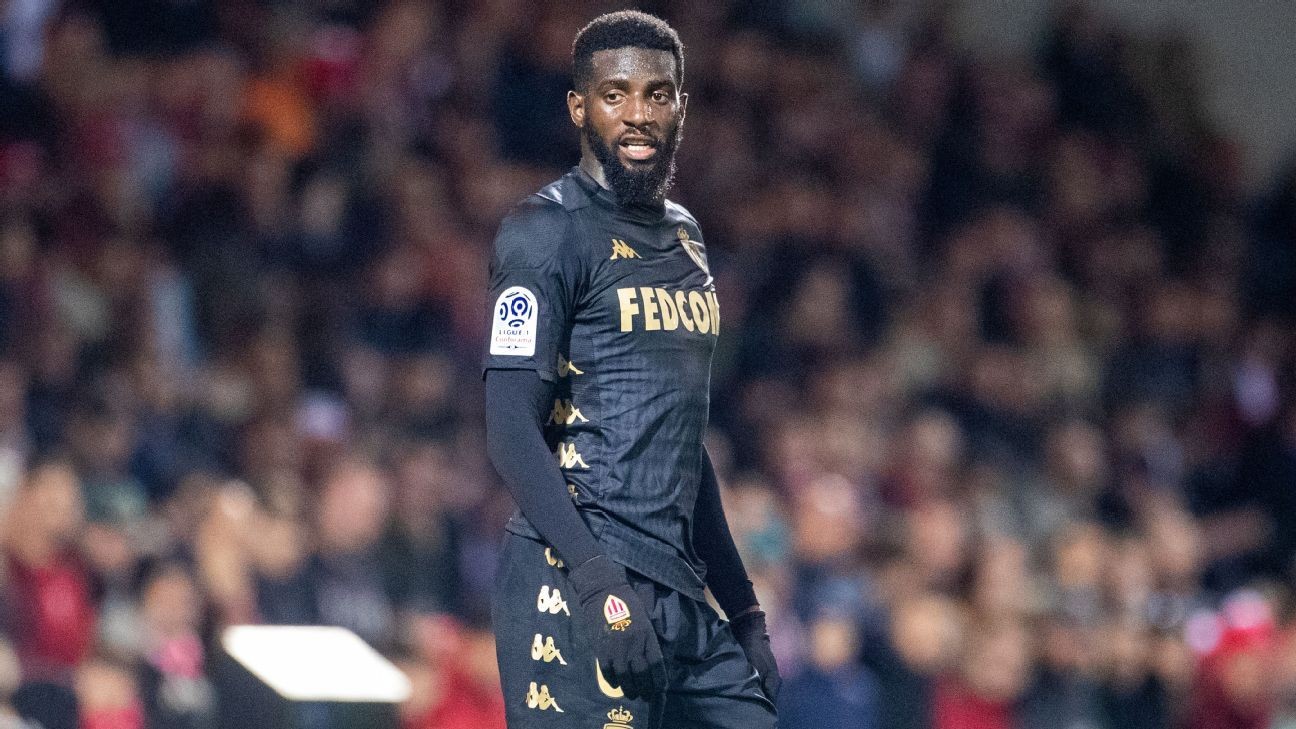 Chelsea are willing to sell Tiemoue Bakayoko to AC Milan but are aiming to recoup almost all of the £40 million they spent to sign the midfielder in 2017, sources have told ESPN.

The 25-year-old has been deemed surplus to requirements as Chelsea look to help finance a summer spending spree that has already seen Hakim Ziyech and Timo Werner arrive at the club while talks are set to continue with Bayer Leverkusen over a deal worth at least £70m for Kai Havertz.

Bakayoko was the second-most expensive player in Chelsea's history when he signed from Monaco three years ago but his career has stalled badly at Stamford Bridge.

After a mixed first season under Antonio Conte, Bakayoko was frozen out by Maurizio Sarri and spent the 2018-19 campaign on loan at Milan. Frank Lampard replaced Sarri and sanctioned another loan, this time back to Monaco, where he disappointed and as a result the Ligue 1 club decided not to take up an option to make the deal permanent.

However, Milan are keen on bringing Bakayoko back to the San Siro and although Chelsea are willing to do business, they would prefer a straight sale or a loan with an obligation to buy rather than an option.

One report in Italy suggests Milan are prepared to offer a £2.6m loan fee with an option to buy fixed at £31m. Those figures bring an overall deal close to Chelsea's valuation but further talks are expected.

Bakayoko has two years remaining on his £100,000-a-week contract.