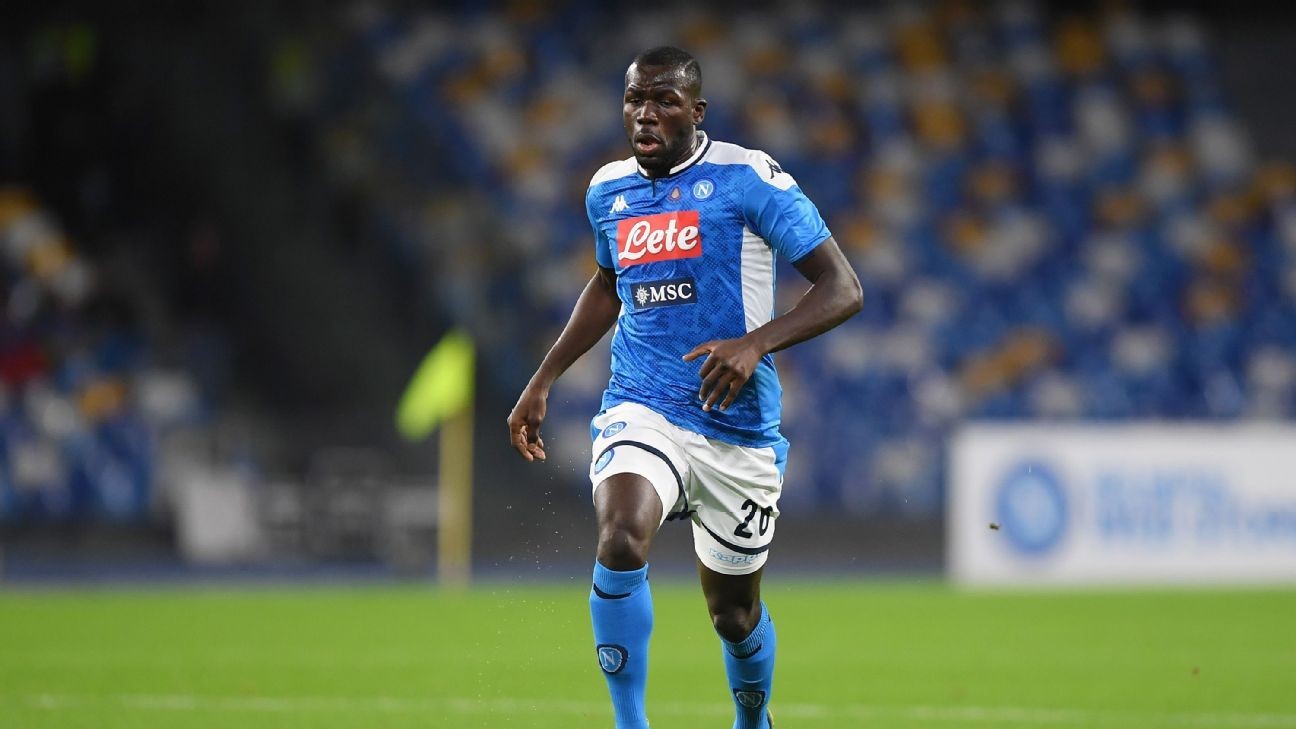 Manchester City are retaining their interest in Kalidou Koulibaly and Pau Torres despite agreeing a fee for Bournemouth defender Nathan Ake, sources have told ESPN.

City are set to sign Ake after reaching agreement over a £40 million deal following Bournemouth's relegation to the Championship.

But the impending arrival of the 25-year-old Dutchman has not put a stop to interest in Koulibaly and Torres, raising further question marks over the long-term plans for Nicolas Otamendi and John Stones.

Following the resumption of the Premier League in June, both Otamendi and Stones fell behind 19-year-old Eric Garcia in the pecking order to play alongside Aymeric Laporte.

Stones, who was restricted to just 12 league starts last season, has been linked with moves to Arsenal and former club Everton.

Napoli value Koulibaly at €90m, although Manchester United are also interested in the 29-year-old Senegal international.

Torres has also caught the eye of United but he wants assurances over playing time should he leave Villarreal this summer after playing regularly for the La Liga side last season.

Meanwhile, City are set to finalise the signing of Ferran Torres on Tuesday with an official announcement expected later this week.

The winger, 20, will move to the Etihad Stadium from Valencia for an initial €23m.

City could also pay another €10m to Valencia in bonus payments although sources have told ESPN that the conditions that would need to be met for the bonus to be paid are difficult to achieve.