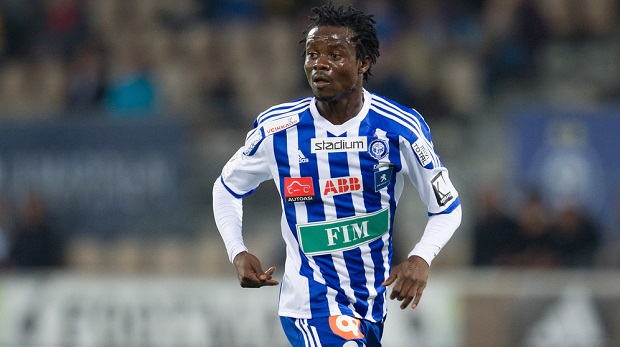 The Royals are in talks with the former Hearts of Oak and Schalke midfielder over a possible move to the club before the Ghanaian transfer window shuts on October 31, 2020.

The 34-year old currently plays in Finland for Inter Tuku and his contract with the club is nearing its expiration in November.

Anthony Annan has made 15 appearances for Inter Tuku in the Veikkausliiga in the ongoing campaign and has scored one goal.

Legon Cities is reported to have signed Ghana's all-time leading scorer Asamoah Gyan to beef up its squad ahead of the new season.

Gyan, who has been without a club since January, has agreed deal with the Legon-based club after Asante Kotoko failed to meet his demands.

Asamoah Gyan has agreed a four-year deal which will see him earn $1 million - a record in the local transfer.

The 34-year-old is returning to the local league, 17 years after leaving Liberty Professionals.

He has gone on to play in Premier League with Sunderland and dominated United Arab Emirates league. The Al Ain striker won the league's golden boot three times.

Legon Cities already have experienced goalkeeper Fatau Dauda in their squad and are also targeting some players on the domestic front.