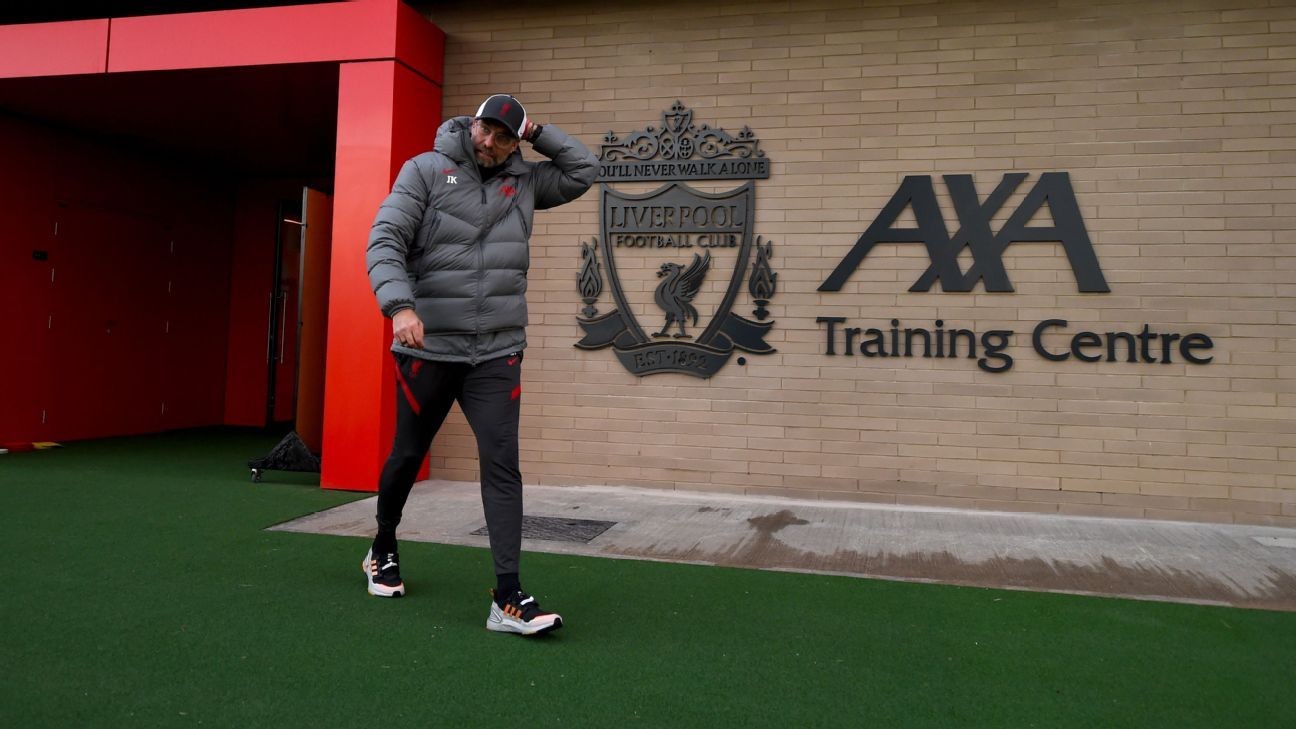 The match could be moved to another country because of travel restrictions for those returning to the United Kingdom from Denmark.

Borussia Dortmund's Westfalenstadion could be the venue should the game be moved from the MCH Arena in Herning, sources have told ESPN.

The city of Dortmund on Thursday confirmed to ESPN that it has been "selected as the host city" for the Dec. 9 Champions League match which would go ahead without fans as they have been banned from stadiums across Germany since early November.

However, sources have told ESPN that Midtjylland still hope to stage the match at home and a decision whether the match will be moved or not could be reached later this week.

Earlier this month, the English FA was allowed to stage their final UEFA Nations League group game against Iceland at Wembley following a plea because of existing coronavirus travel regulations.

The UK government announced in early November that all who "are returning to the UK directly or indirectly from Denmark will need to self-isolate along with all other members of their household until two weeks have passed."

Klopp had seven highly successful years at Dortmund where he won two Bundesliga titles, one German Cup and reached the 2013 Champions League final.

After taking over Liverpool in October 2015, he returned for a Europa League match in 2016 and in 2019 was a star guest when Dortmund CEO Hans-Joachim Watzke unveiled his biography at the stadium.