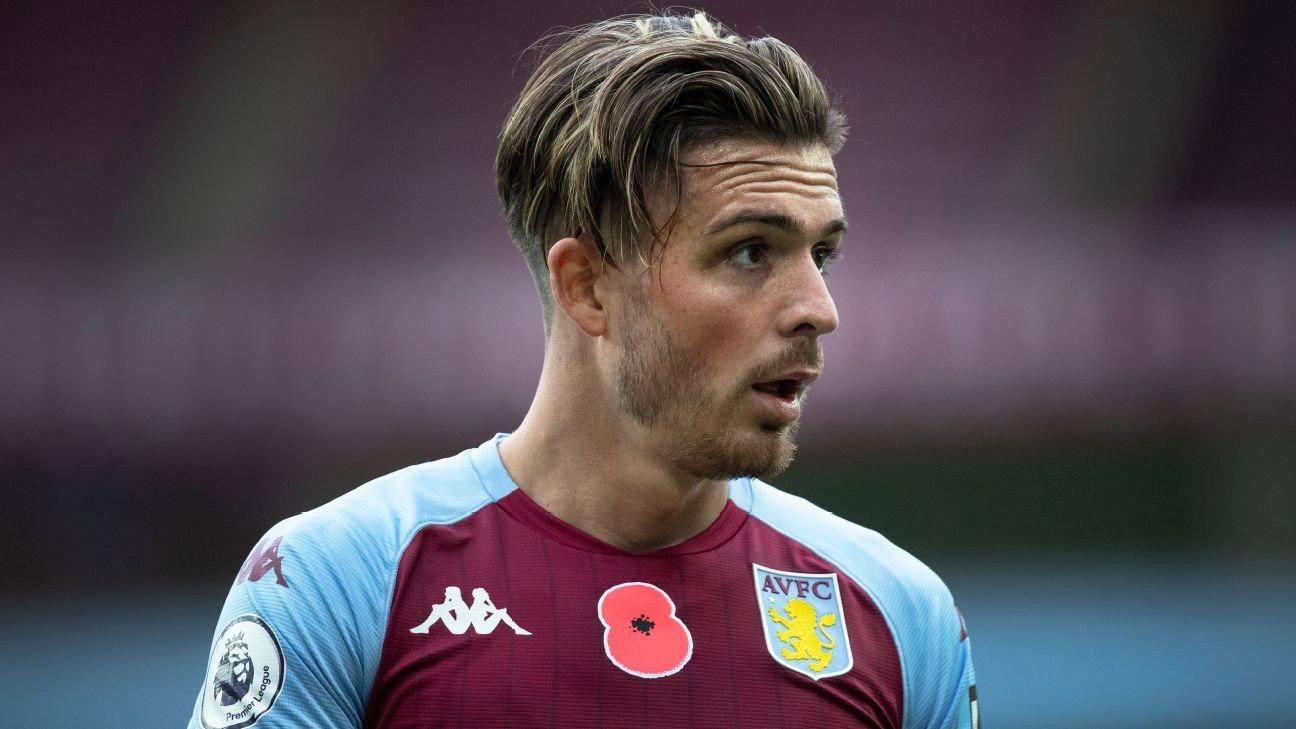 Manchester City are close to reaching an agreement with Aston Villa for Jack Grealish, sources have told ESPN.

City are ready to pay around £100 million for the midfielder, which would be a British record if the deal goes through, eclipsing the £89.3m Manchester United paid for Paul Pogba in 2016.

Grealish is preparing for England's European Championship round-of-16 clash with Germany and his move to City is expected to progress once his involvement in the tournament is over. The final is scheduled to be held at Wembley on July 11.

The 25-year-old has made 213 appearances for Aston Villa, scoring 32 goals, since making his senior debut for his boyhood club in 2014. He has won nine caps for England and started the 1-0 win over Czech Republic on Tuesday.

Sources have told ESPN City will retain their interest in Harry Kane even if they get a deal for Grealish over the line.

Kane still has three years left on his contract and is valued by Tottenham chairman Daniel Levy at more than £150m.

The potential arrival of Grealish is likely to throw the futures of a number of City's current forwards into doubt.

Sources have told ESPN that Bernardo Silva is open to leaving the Etihad Stadium amid interest from a number of clubs in Spain and Italy.

Raheem Sterling has also been linked with a move after falling out of favour under Pep Guardiola for much of the second half of last season.