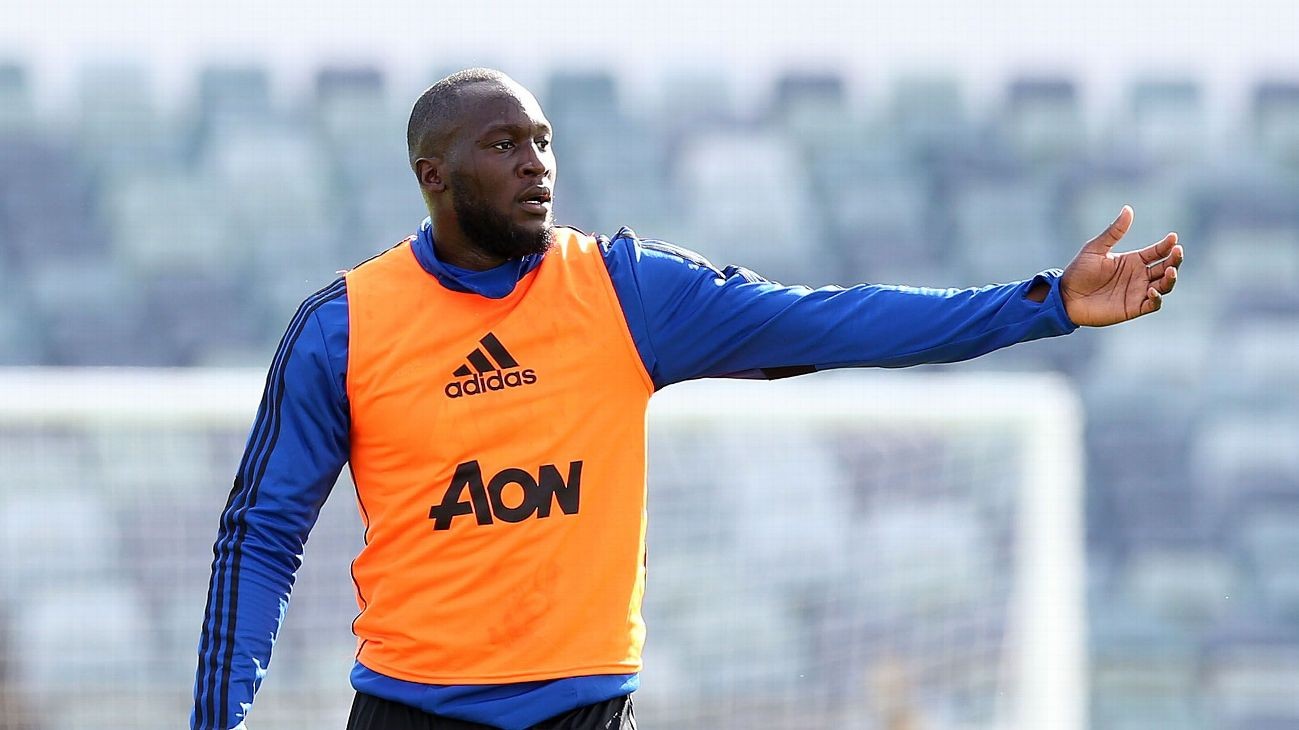 If Romelu Lukaku leaves Manchester United this summer, Mark Ogden says it could give Alexis Sanchez a chance to revive his career at Old Trafford.

Steve Nicol addresses Romelu Lukaku's future at Man United, where he feels he's struggled at one of the world's elite clubs.

Manchester United manager Ole Gunnar Solskjaer is including Romelu Lukaku in his plans for next season because of doubts about whether Inter Milan have the money to prise the striker away from Old Trafford, sources have told ESPN FC.

Lukaku is keen on a move to the San Siro but talks between club representatives in London this week ended without the Serie A side making a formal offer because of a significant gap between their respective valuations.

- Sources: Man Utd eye at least £150m for Pogba
- Miller: Sanchez, Bale and the curse of the bloated contract

There is a belief at United that in the current inflated market they can make a profit on Lukaku having paid Everton £75 million for the forward just two years ago.

The 26-year-old, who has scored 42 in 96 games since arriving from Goodison Park, still has four years left on his contract. Inter are the only club to express an interest.

Lukaku missed training in Perth on Thursday evening and instead took partin a gym session. He returned to the group on Friday and could play a part in the first preseason friendly against Perth Glory at Optus Stadium on Saturday.

Inter have indicated they would be willing to loan Lukaku with an obligation to buy included in the deal or send players to Old Trafford as makeweights, but United are set to hold out for a significant fee.

The Belgian could line up against Inter in Singapore on July 20 on the next leg of the summer tour.