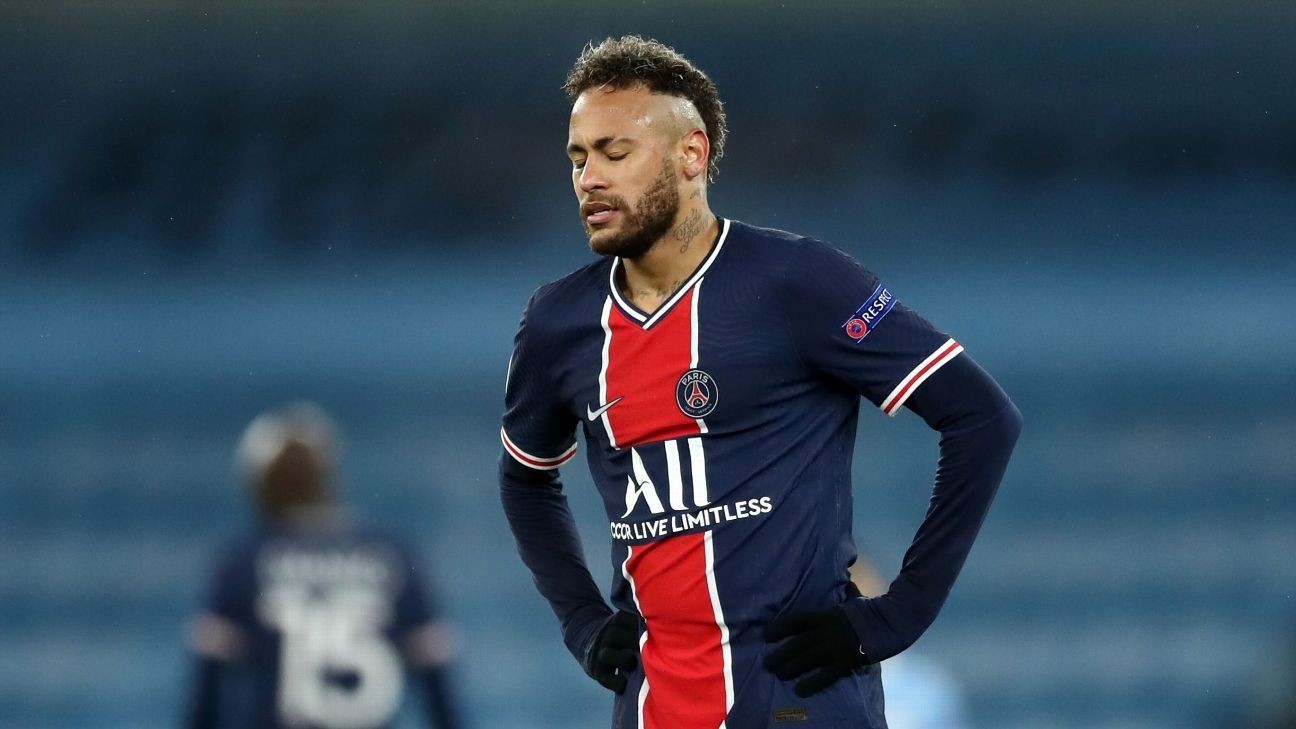 A man with a backpack full of Bibles broke into Neymar's property early Sunday morning before being arrested and transported to a psychiatric hospital, sources have confirmed to ESPN FC.

The 26-year-old managed to make his way into the garden of Neymar's property in La Celle-Saint-Cloud in the western suburbs of Paris by climbing over the wall. He was only a few metres away from the main door before the security team got alerted and chased him out.

He was then arrested by police in the nearby town of Bougival. He told the police that he wanted to meet Neymar to give him the "word of God." He was not armed and, according to sources, said he didn't intend to steal anything but just wanted to speak about religion with Neymar.

The Brazil No. 10 is the latest PSG player to have their home targeted by intruders, although this time it was a very different kind of incident. In March, Angel Di Maria's flat was burgled while his wife and two daughters were inside and he was playing at the Parc des Princes against Nantes. The father and sister of defender Marquinhos were also the victims of a violent burglary the same night.

PSG have decided to pay for the security of their players' houses and flats.