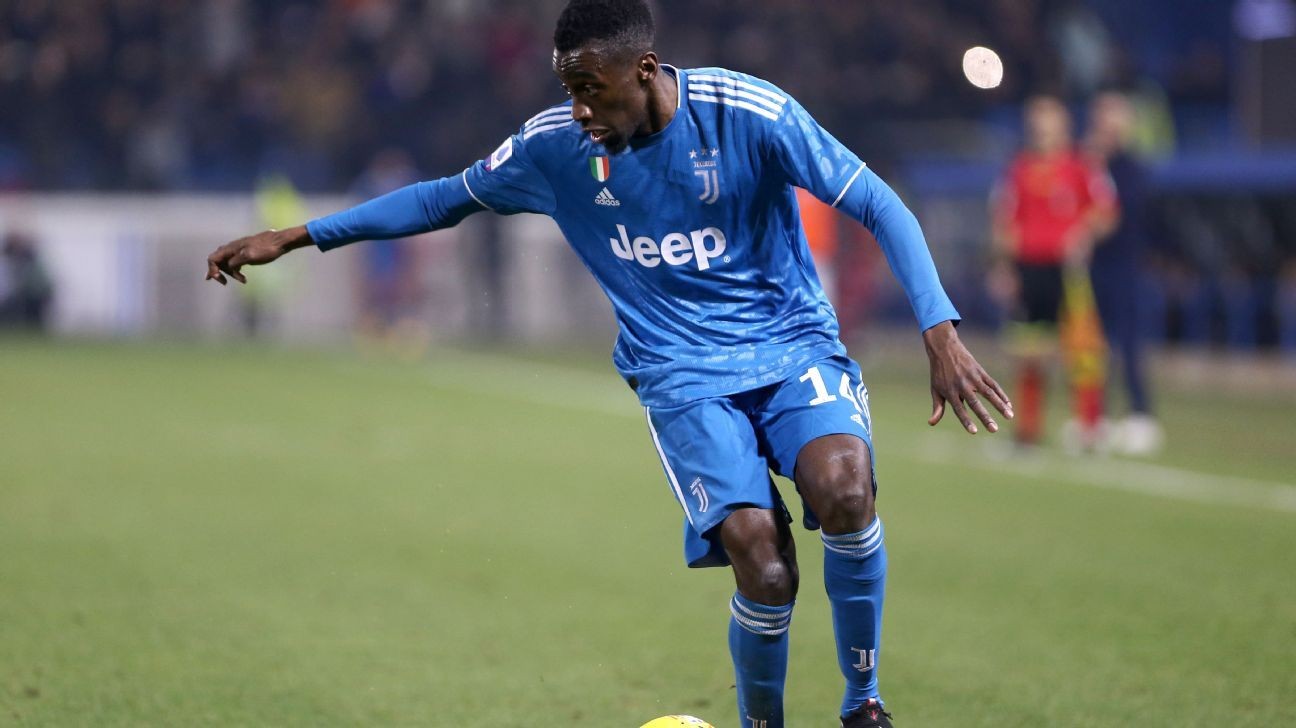 The France international is in Paris, where he will undergo his medical before signing a three-year contract with the club.

Juventus wanted to keep him but Matuidi was keen a new challenge and he will be the squad's third Designated Player with Matias Pellegrini and Rodolfo Pizarro.

He also spoke to Didier Deschamps, the France head coach, for whom he remains a key player in the 2018 World Cup winners' squad. Matuidi will be the 13th French player in MLS this season.

Matuidi has 84 caps for France and his signing represents a huge coup for Beckham's side, who recently called for patience after a difficult start for the franchise.

"Sometimes the road is long and [you] need to take a breather," Beckham wrote on Instagram. "Manchester United, Real Madrid, La Liga and the [Premier League] wasn't built in a day. Teams players and clubs need time to flourish but when they do all the hard times seem so distant.

"It's important to take time to reflect on what we have achieved so far. I'm proud of my team, our club and the amazing fans that we have. Patience is a virtue."

Inter Miami are still seeking their first win as a franchise and finished bottom of their MLS Is Back Tournament group.

Matuidi becomes the first player to leave Juve following the departure of Maurizio Sarri and arrival of Andrea Pirlo as manager.