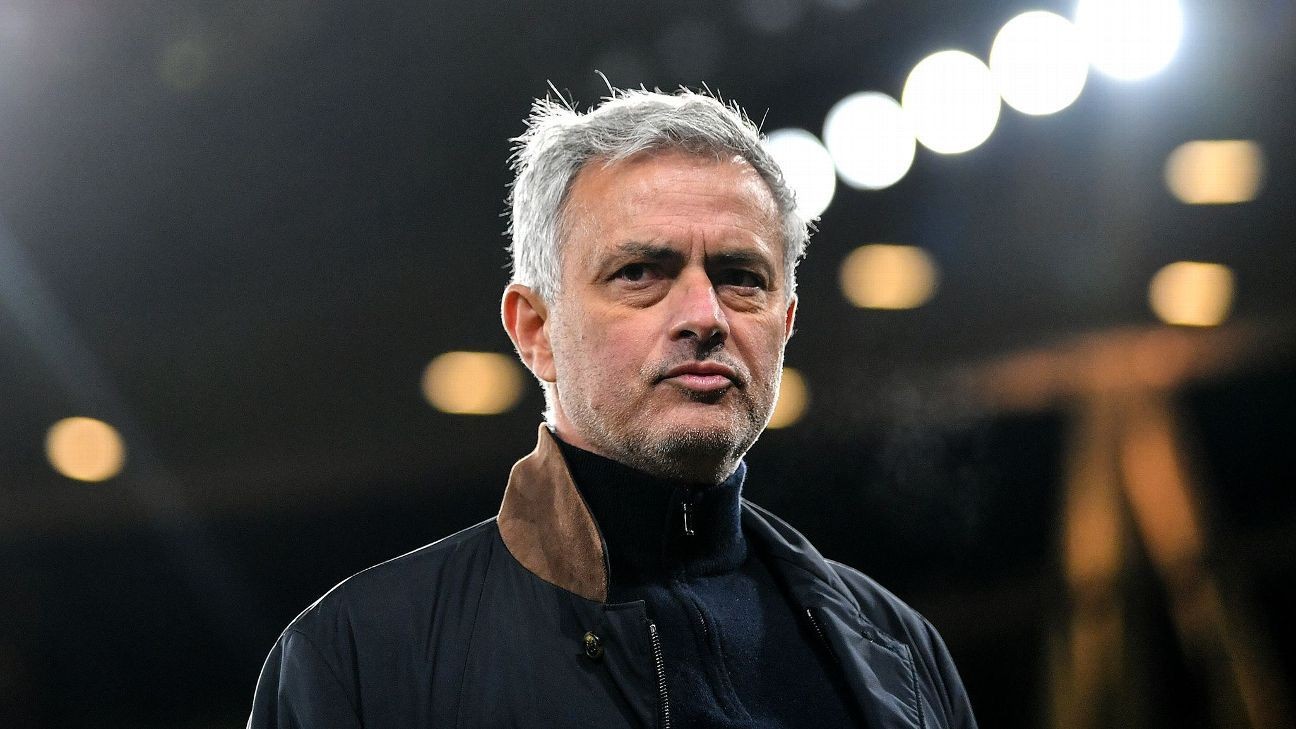 Tottenham Hotspur are expected to save approximately £9 million ($12.5m) in compensation payments to Jose Mourinho after he accepted the head coach job at Roma, sources have told ESPN.

The 58-year-old initially agreed a severance package worth around £20m ($27.8m) following his sacking by Spurs last month. That figure comprised Mourinho receiving his circa £15m ($20.8m)-a-year salary in full until his Tottenham contract was due to expire in the summer of 2022.

However, sources have told ESPN that agreement came in the form of Spurs guaranteeing his wage until that date rather than one lump sum payment, meaning that if he took a position at another club, the north London side would only need to top up his earnings if they fell short of that amount.

Sources have told ESPN that Mourinho will earn €10.2m-a-year (£8.8m) at Roma before tax. Tottenham will continue to pay Mourinho until he begins work at Roma this summer but then his £8.8m ($12.2m) salary at Roma is effectively a direct saving thereafter.

Mourinho is also set to benefit from a new tax break in Italy which offers a 50% reduction for top sports stars -- but only if he stays in the country for two years.

This is Mourinho's second stint in Serie A, having spent two seasons with Inter Milan from 2008 to 2010 where he won back-to-back league titles as well as the Coppa Italia and Champions League to complete a Treble in his final season.