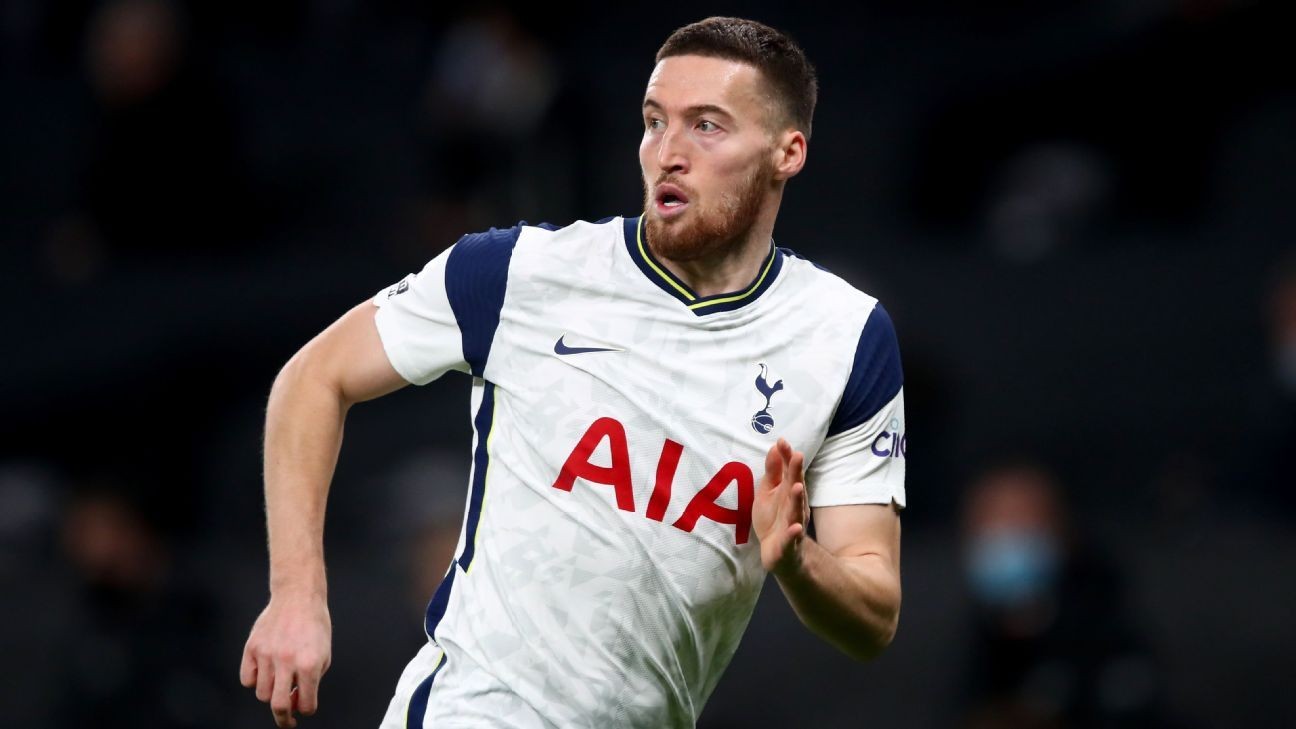 Matt Doherty's future at Tottenham is uncertain with manager Jose Mourinho harbouring doubts over the defender's ability to be a success at the club, sources have told ESPN.

Spurs signed the 29-year-old from Wolves for a fee in the region of £15 million in August but Mourinho is considering making the right-back available for transfer this summer unless his form improves.

Doherty has started just nine Premier League games this season and only two since the turn of the year, the first ending with a 90th-minute red card against Leeds and the second initially as a makeshift left wing-back in defeat to champions Liverpool.

Mourinho could be heard berating Doherty throughout that game and sources have told ESPN there is further frustration behind the scenes at the Republic of Ireland international's lack of progress.

Doherty signed a four-year contract last summer and is not ready to give up on his Spurs career. However, he will need opportunities to revive his fortunes and despite being without Serge Aurier due to a foot injury against West Ham on Sunday, Mourinho opted to start youngster Japhet Tanganga at right-back, only introducing Doherty at half-time.

Mourinho was keen to overhaul the right-back position last summer having allowed Kyle Walker-Peters to join Southampton in addition to Aurier being available for sale.

However, an acceptable deal could not be struck for Aurier and he has since moved ahead of Doherty in the pecking order.

Sources have told ESPN that Aurier's improvement is another negative mark against Doherty but it remains to be seen whether he can turn things around or if chairman Daniel Levy would sanction any departure at the end of the season.

Mourinho's own situation is also unclear with pressure mounting on the 58-year-old after Spurs fell to their fifth defeat in six games. ESPN reported on Friday that Levy wants to wait until the end of the season -- if results allow -- before determining Mourinho's fate.