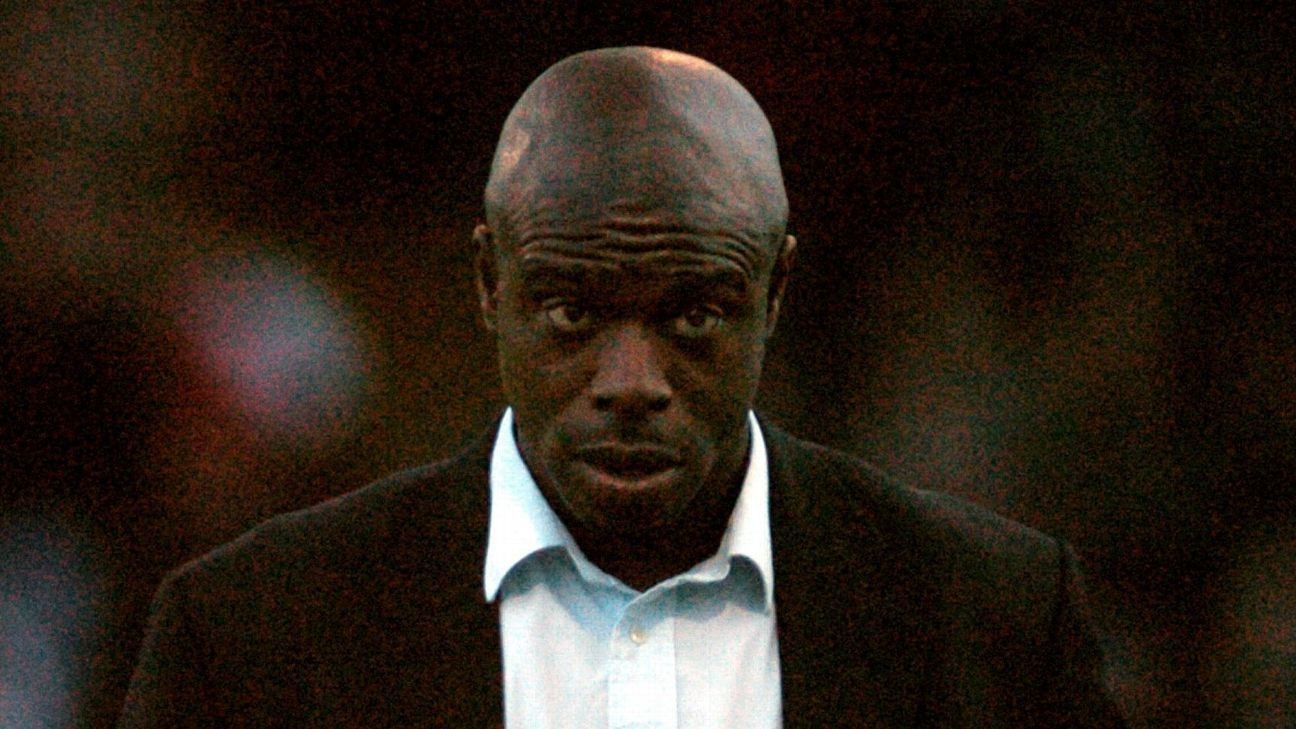 The Premier League has appointed Iffy Onuora as its Head of Equality, Diversity and Inclusion, sources have told ESPN.

Onoura, 53, has worked at the Professional Footballers' Association (PFA) since 2012 and will take up the newly created role at the Premier League later this year.

- Hislop: Football is ideal vehicle to drive social change
- Stream Show Racism The Red Card on ESPN+
- More to be done than taking the knee - Ferdinand

The job specification for the role said it will have a "broad remit" but will have four key responsibilities.

Onuora will co-ordinate the Premier League's policies and programmes around equality, diversity and inclusion while encouraging and supporting best practice at the 20 clubs.

He will also lead the Premier League internally on EDI matters.

Onoura had a 15-year professional career as a striker, where he played for Huddersfield, Mansfield, Gillingham, Swindon, Sheffield United and Grimsby Town.

After retiring from the game he managed Swindon Town and Ethiopia while having a caretaker role at Gillingham and Lincoln City.

He then joined the PFA in 2012 as their equalities officer.