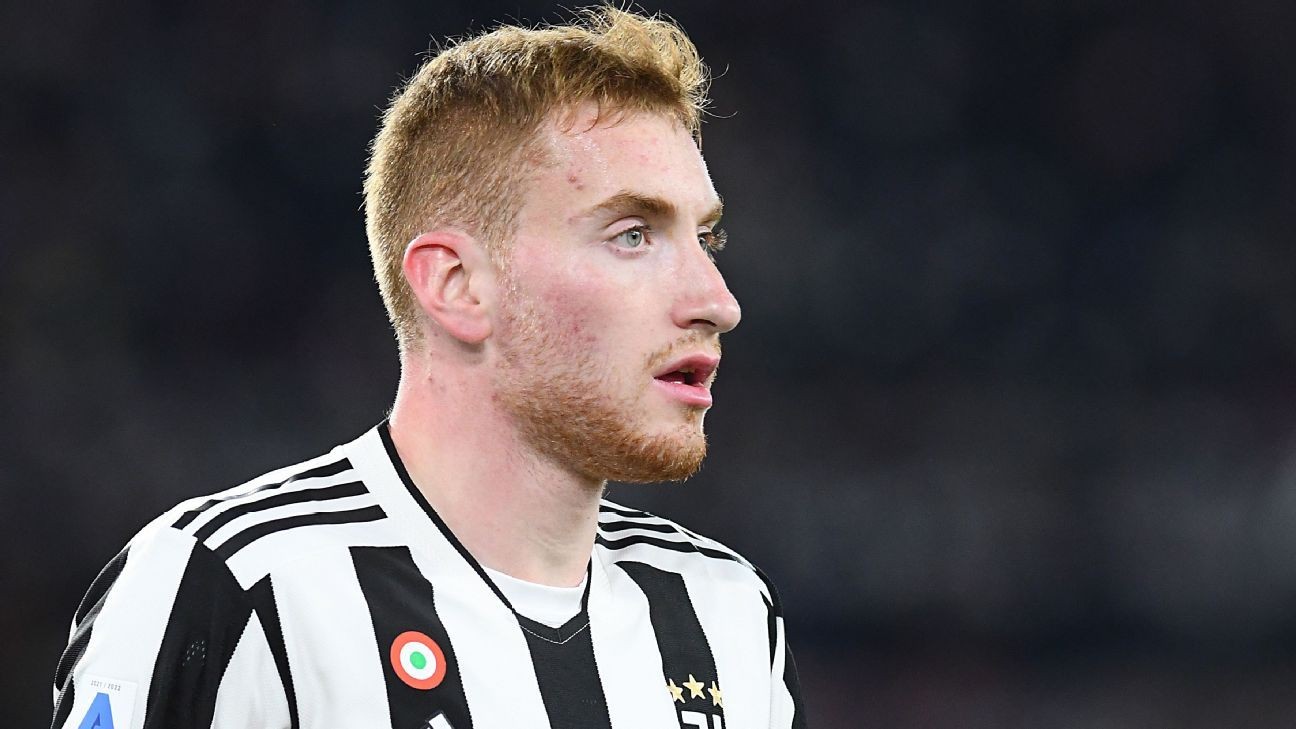 The 21-year-old is understood to be available on loan, and although AC Milan have expressed an interest, Juventus would prefer to send him to an overseas club.

Sources have told ESPN that Spurs have made contact over a possible deal following the collapse of moves for Traore and Diaz.

It is unclear at this stage whether any deal would contain an option or obligation to buy, but Kulusevski is under contract until 2025, putting Juventus in a strong position to negotiate.

Spurs boss Antonio Conte is adamant his squad needs a significant overhaul this month, but the club have so far been left frustrated after Barcelona agreed a €35 million deal with Wolves for Traore and Liverpool hijacked their talks with Porto over Diaz.

ESPN reported on Thursday that Spurs were ready to up their offer for Diaz after seeing their opening bid rejected, but Liverpool have since agreed a fee of €45m plus €15m in add-ons with Porto.

Sources have said Spurs are willing to make a comparable offer, but 25-year-old would prefer to join Jurgen Klopp's side.

That has left the club's managing director of football, Fabio Paratici, and chairman Daniel Levy assessing other options, which include Kulusevski.