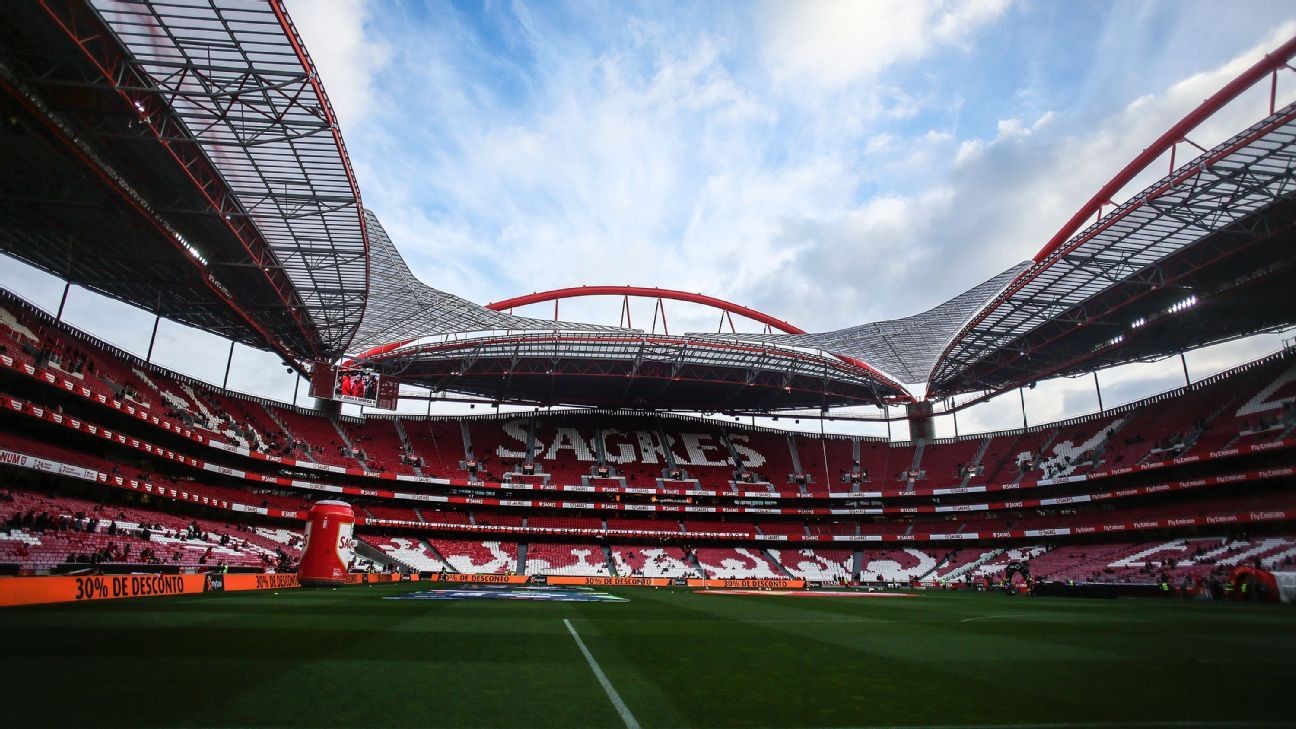 UEFA remains committed to staging a Champions League mini-tournament in Lisbon next month, sources have told ESPN, despite a spike in positive coronavirus tests that has prompted the Portuguese government to re-impose strict containment measures in the capital city.

Once those fixtures -- Manchester City vs. Real Madrid, Bayern Munich vs. Chelsea, Juventus vs. Lyon and Barcelona vs. Napoli -- have been concluded, the rounds from the quarterfinal onwards will be staged at Estadio da Luz and Estadio Jose Alvalade, with the final being held at Benfica's stadium on Aug. 23.

UEFA confirmed last month that the final would be staged in Lisbon rather than Istanbul, which had been set to host the final in May.

The infection rate in Portugal has since escalated, however, with the government elevating Lisbon to a "contingency state" -- one level below "calamity state," which is Portugal's highest level of alert -- in an effort to deal with the recent outbreak. Five areas of Lisbon have also been placed in a "calamity state."

Under the contingency measures, gatherings are limited to 10 people, with that number reduced to five in those areas under a "calamity state."

Despite the rise in positive tests in Lisbon, however, sources have told ESPN that there is no sense of alarm within UEFA about the city's ability to stage the final rounds of the Champions League.

Sources have said that, while UEFA are aware of the situation, there is confidence that the measures being taken by the Portuguese government will ensure that the Champions League will be able to go ahead as scheduled in mid-August.

The Europa League, which was due to conclude with a final in Gdansk, Poland, will be played out with a similar eight-club mini-tournament in Germany.