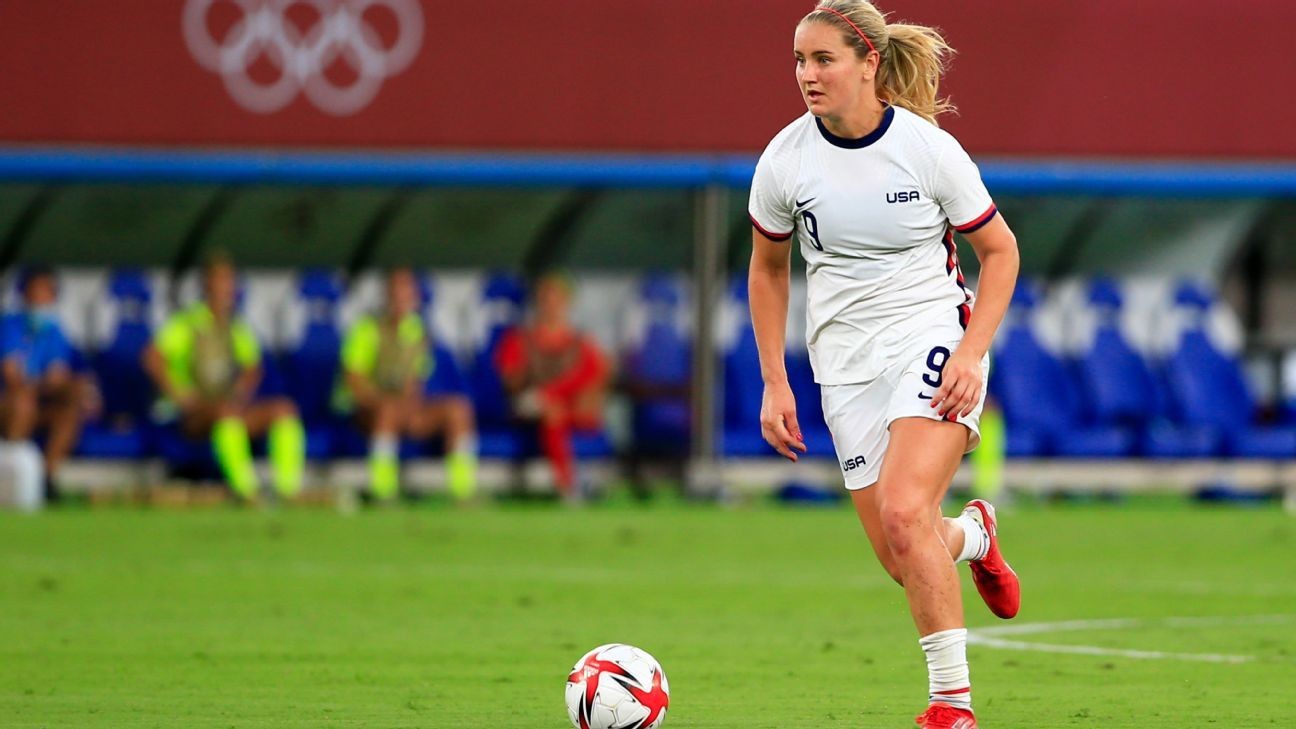 The former Paris Saint-Germain player is leaving the Portland Thorns for a loan with Olympique Lyonnais, a source confirmed to ESPN on Thursday.

Horan is already in France -- she left camp with the USWNT on Tuesday and traveled to Lyon to complete the loan, per sources.

Horan, 27, leaves the Thorns after six seasons where she won an NWSL Championship, two NWSL Shields and an NWSL Challenge Cup.

The deal was first reported by The Athletic.

Horan started her career in France, skipping college and going pro straight out of high school with PSG from 2012 to 2016. She then joined the Thorns and was named MVP of the NWSL for the 2018 season.

At Lyon, Horan will be united with fellow USWNT player Catarina Macario, who joined the club last season to start her professional career. Lyon, a powerhouse in women's football, has won the French league 14 times and the UEFA Champions League seven times.

For the USWNT, Horan has 108 appearances and 25 goals. The USWNT is currently in Austin, Texas for its first camp of 2022.