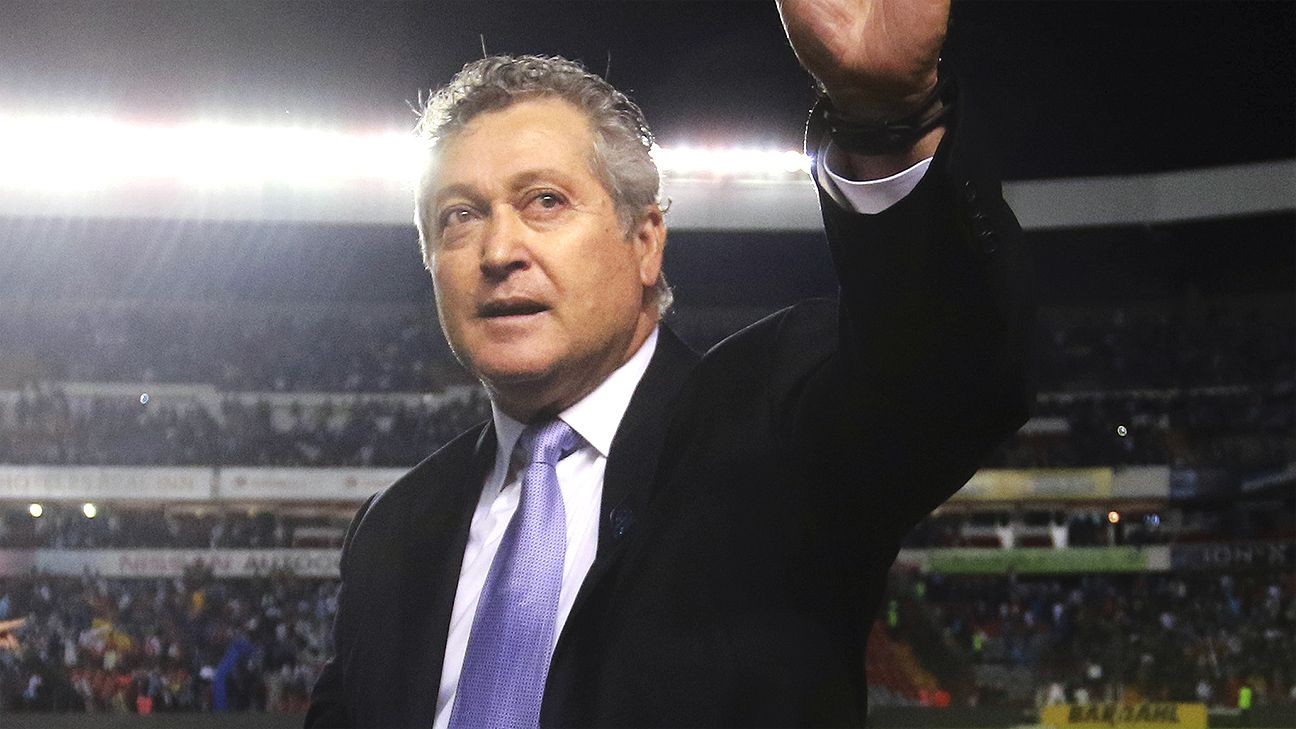 The Guadalajara club has moved quickly since parting ways with Luis Fernando Tena on Sunday morning and 65-year-old Vucetich has agreed terms, with just the signing remaining before the former Monterrey head coach becomes Chivas manager.

Chivas have started the 2020 Guard1anes season with two losses and a tie and have failed to score a single goal, leading to Tena's firing, with the club having gone five seasons before that without making the playoffs.

Vucetich has ample experience and five Liga MX titles to his name, as well as three CONCACAF Champions Leagues. The Tampico native was in charge of Queretaro last season, but left the club, which later changed ownership, after the 2020 Clausura season was canceled.

Youth team director Marcelo Michel Leano will be in charge of Chivas for Wednesday's game against FC Juarez, with reports suggesting that Vucetich's presentation will be on Thursday.

Vucetich's debut on the Chivas bench could come as early as Saturday, when Chivas host Atletico San Luis.

Chivas have struggled early this season with positive COVID-19 results sidelining important players such as Fernando Beltran and Uriel Antuna, as well as former head coach Tena for the first game of the season.