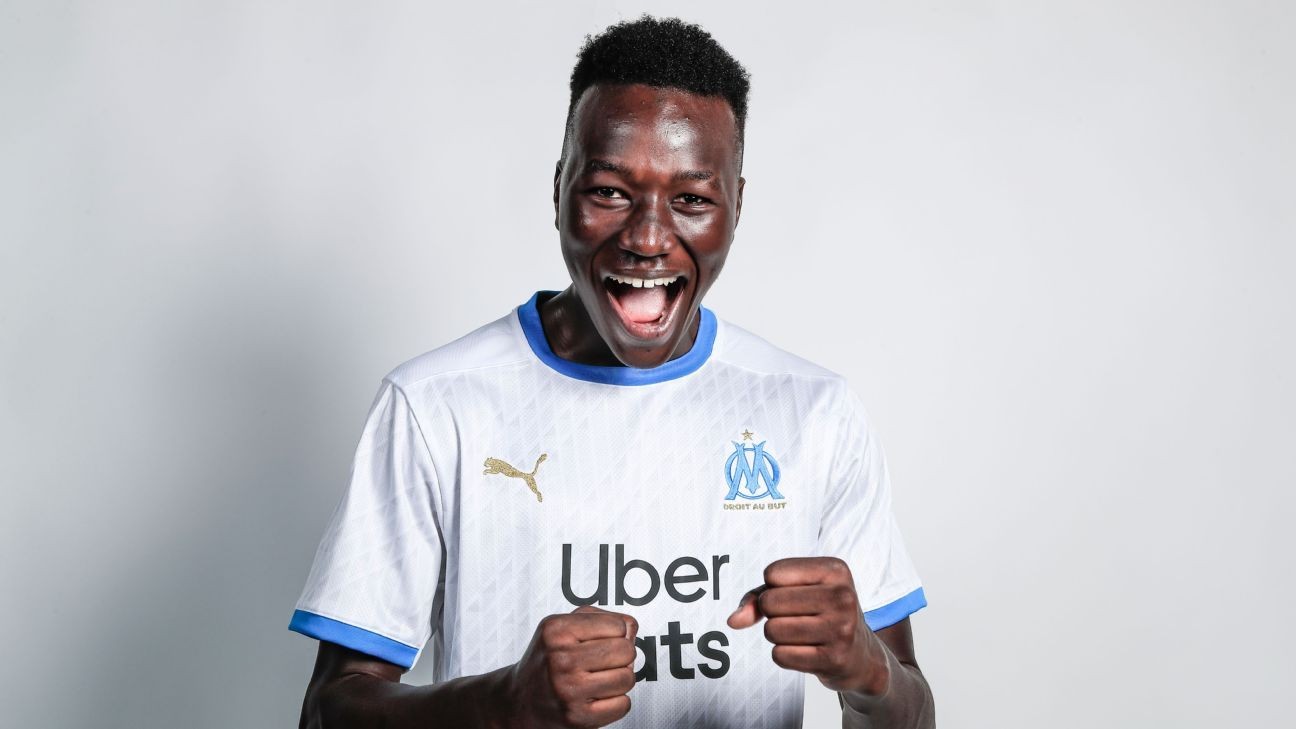 Watford are preparing to take legal action against Marseille, sources have told ESPN, after the French club signed Pape Gueye who had already signed a deal with the Premier League side six months ago.

The English club had already sent Marseille a letter threatening them with legal action if they signed former Le Havre captain Gueye. Now that the deal is official, they are preparing to go to FIFA to resolve the issue.

Watford recruited the 21-year-old midfielder on a free transfer in January but the player has changed his mind, arguing that the deal was agreed with his former agent and that the contract was full of irregularities.

Gueye sent a letter to Watford in which he "duly notes the end of any contractual links" with them. They expected him to report for training on July 1 which marked the start of his contract. Instead, Gueye was in Marseille where he signed his contract before flying to Portugal to join up with his new teammates and new manager Andre Villas-Boas with whom he already had long phone conversations.

Both clubs believe that they have done nothing wrong, Watford with the first contract and Marseille with the second one. Marseille, who offered Gueye more money and the chance to play in the Champions League next season, looked into the Watford deal and think there are enough errors there to have it cancelled.

FIFA's transfer commission will now have to take a decision and resolve the issue before the start of next season.