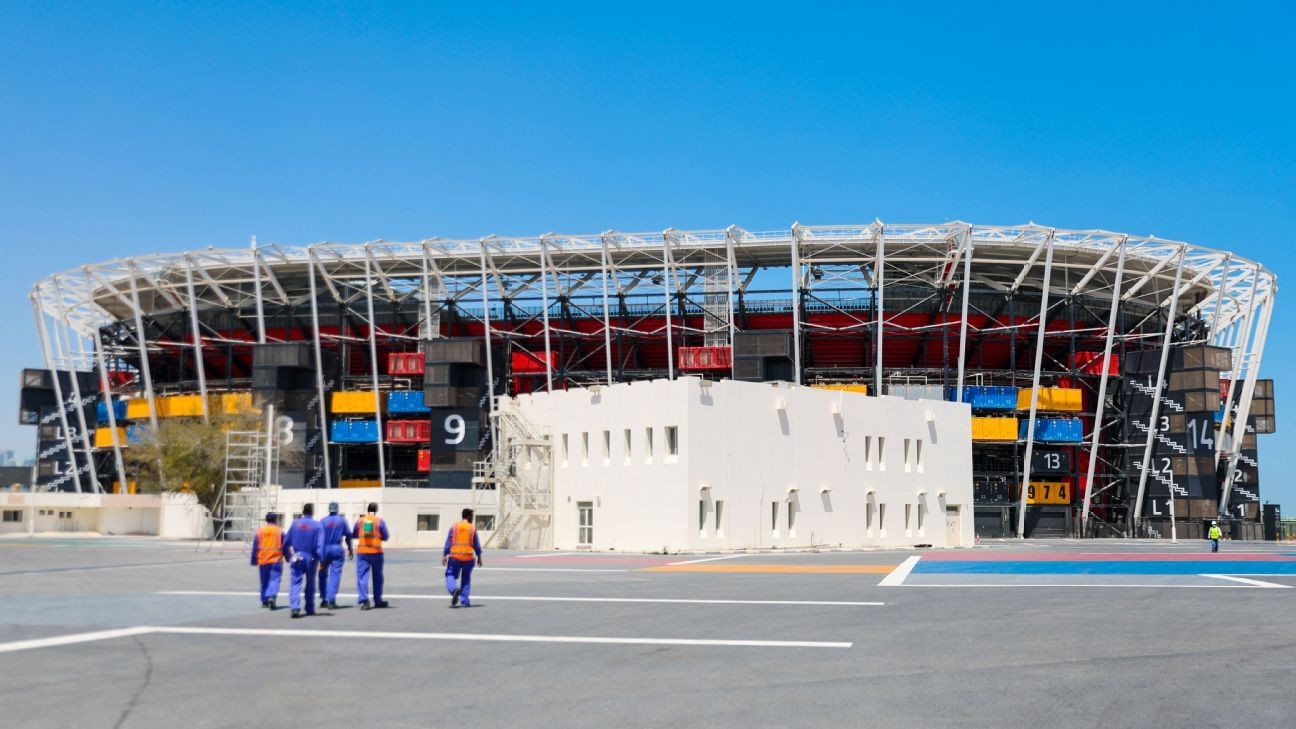 The 2022 World Cup is set to start a day earlier than planned with FIFA expected to move Qatar's opening game to Sunday, Nov. 20, sources have confirmed to ESPN.

Since 2006 the first match of the tournament has featured the host country, but the 2022 edition is currently scheduled to begin on Monday, Nov. 21 with Senegal vs. Netherlands.

The proposal, with agreement from both countries and CONMEBOL, the South American confederation, is for Qatar vs. Ecuador to move forward one day, with a kickoff time of 7 p.m. local (4 p.m. GMT, 11 a.m. ET). It will be the only match played on the Sunday and will extend the tournament to 29 days.

Sources have told ESPN that moving the game to Sunday will give Qatar the chance to showcase the World Cup and have the opening ceremony as a standalone event.

It will now be put forward to the Bureau of the FIFA Council, made up of president Gianni Infantino and the leaders from the six confederations, for approval with confirmation expected later this week.

The Qatar World Cup will now run for 29 days rather than 28. Getty Images

Sources told ESPN earlier this year that Qatar initially requested to have a later kickoff on Nov. 21 because the Emir of Qatar, Tamim bin Hamad Al Thani, insisted on having a huge fireworks display before his country's opening match and an afternoon kick-off would have severely reduced its visual impact. The hosts' first match is due to be the third game on the Monday, kicking off at 7 p.m. local time, effectively meaning there would be an opening ceremony after the tournament had kicked off.

Senegal vs. Netherlands will move from 1 p.m. local time to 7 p.m., the slot left vacant by moving Qatar's match, on the Monday. It means there will be no early kickoff. The other two games on Monday -- England vs. Iran (4 p.m. local) and United States vs. Wales (10 p.m. local) -- are unaffected.

The news was first reported by Ole in Argentina.