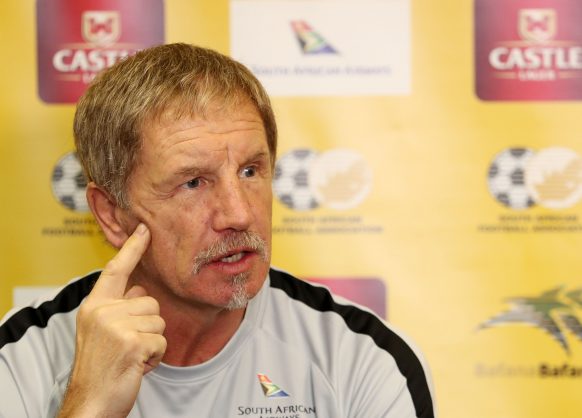 South Africa coach Stuart Baxter resigned on Friday, saying he felt the time was right to move on with a new cycle of Africa Cup of Nations and World Cup qualifiers looming.

The Bafana Bafana have been drawn against Ghana in the qualifiers for the 2021 Africa Cup of Nations.

His decision comes just weeks after South Africa reached the quarter-finals of the Cup of Nations in Egypt, bundling out the hosts in the last 16.

It was a second spell in charge of South Africa for the Englishman, who turns 66 later this month.

He was first appointed in 2004 with an eye on the 2010 World Cup, which the country was to host. However, after blowing a strong position in the 2006 World Cup qualifiers and failing to reach the finals in Germany, Baxter left the job.